The Fire Panda studio has developed famous scenes from the films of Japanese director Hayao Myazaki in virtual reality. The company offers to live sequences of the Spirited Away, My Neighbor Totoro and Howl's Moving Castle.

Are you a fan of Hayao Myazaki's films? Then thank the Fire Panda studio which reproduced scenes from the famous animated films in virtual reality. The company chose three scenes from the Japanese director's most famous works. The first demo is the scene in the Spirited Away boiler room, where the young heroine gets lost and meets a colorful character surrounded by strange creatures. The choice of this iconic scene is explained by studio director Nick Pittom: “Animating the characters and feeling the presence of another being in the same room was an important aspect of the project, as were the little balls of soot running around. in the room. "

Next Previous Screenshot of the boiler room in RV 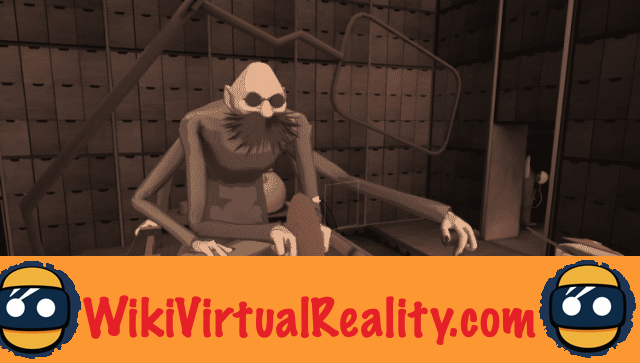 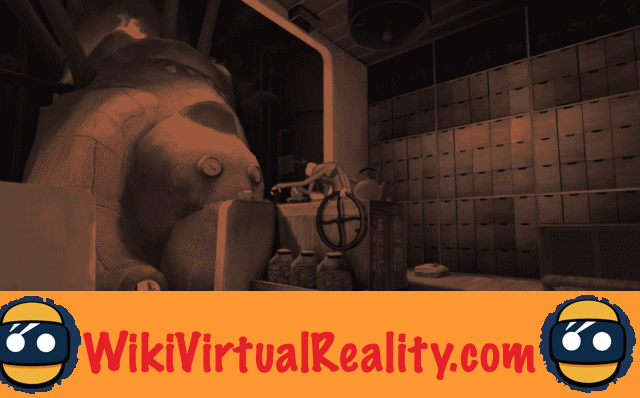 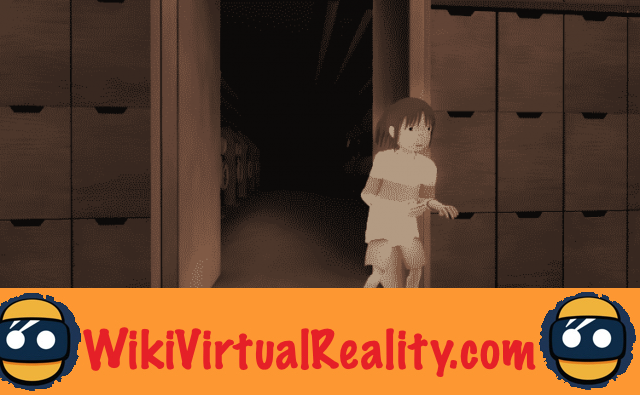 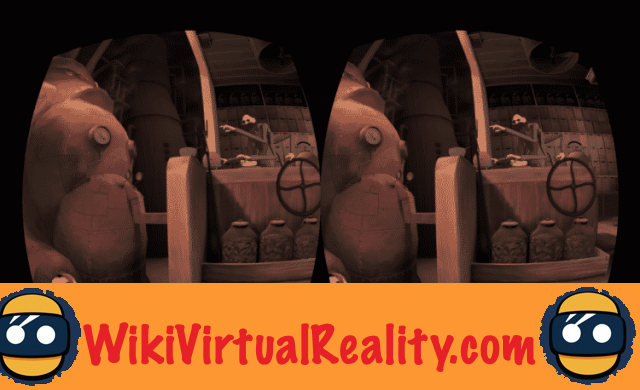 The second demo that Fire Panda offers is an excerpt from the movie My Neighbor Totoro. This time, the user finds himself immersed at the bus stop next to the famous raccoon, waiting for the "cat-bus". The third and last scene is out of the Howl's Moving Castle, it represents in 3D the meadow where the castle is located in the film. These demos are obviously the work of fanatics of Myazaki's films, but also of virtual reality pioneers. Studio members explain that they created these scenes to test the transfer from 2D to 3D., thus giving a new perspective to a familiar world.

These three demos are available for free download on WearVR and are compatible with the HTC Vive and the Oculus Rift. The Fire Panda studio has also developed various virtual reality games and experiences such as Medical Training Sim which is an operating room simulator designed for the Royal College of Surgeon in Ireland. The Project Colosse game is more focused on storytelling in virtual reality. The studio also has more nebulous projects underway like Echo Red., funded by crowd founding, taking place in a broken spirit. Fire Panda seems to have confined the development of scenes from Myazaki's world to demos, but nothing prevents the company from returning to this project one day.

add a comment of Myazaki - Rediscover his work in virtual reality