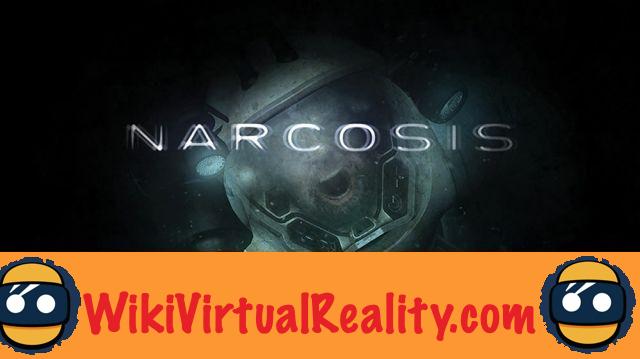 It's a new genre that the game Narcosis is tackling. Sometimes reminiscent of the excellent film "Abyss" by James Cameron, this survival horror in virtual reality makes perfect use of the distressing and oppressive potential of the seabed. A fascinating, oppressive, unbreathable game which, moreover, will plunge you into horror and terror. The term immersion in virtual reality finds there its strongest feeling. 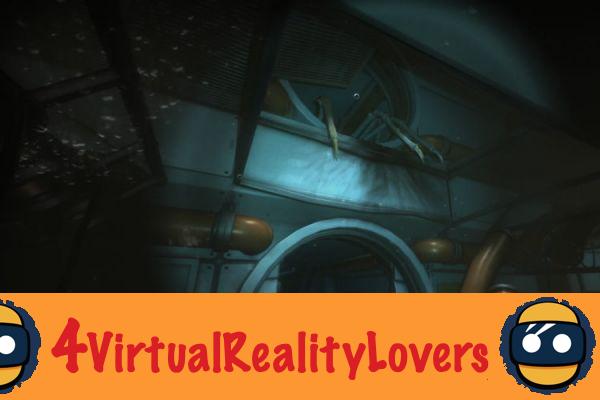 Narcosis or the drunkenness of the terrifying depths

The virtual reality game Narcosis lets you take the place of a professional diver trapped, after an accident, in the frozen and dark depths of the abyss of the Pacific Ocean. You wear an atmospheric diving suit of 500 kilos resistant to the incredible pressures of these depths but whose oxygen reserves are limited. With only a little light, a knife and distress flares, you'll have to find a way to get to the surface before the oxygen runs out and madness takes hold of you. 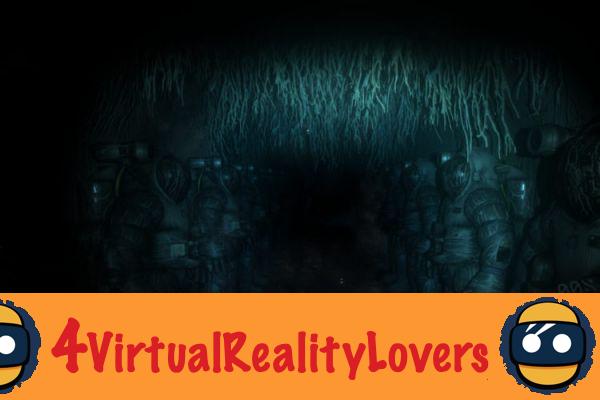 The seabed is populated by creatures as curious as they are nightmarish. As you progress, the narration will teach you more but all may not be true ... The darkness, the dangers, the oppression and the lack of oxygen will gradually make your character sink into madness and he will be seized with hallucinations.. 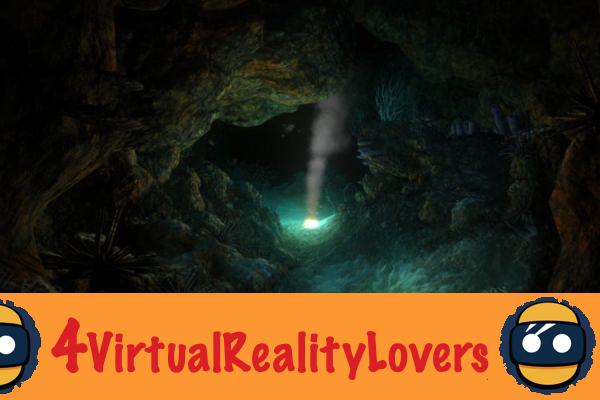 The first person immersion in this environment is very successful and Narcosis knows how to make the most of the potential of virtual reality to create a totally stressful and unbreathable atmosphere. The spacesuit is called a walking coffin, and you'll quickly find out why.


The game, developed by the independent Franco-American studio “Honor Code”, is a real success. The small team, made up of former “or even“ ”, have brilliantly created a particularly successful game that will delight fans of horror games 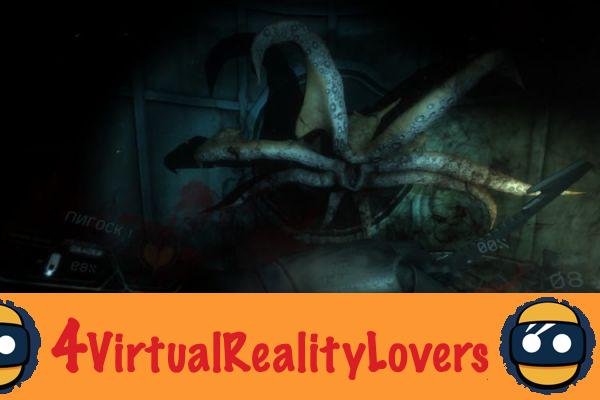 Narcosis sera available on March 28 on the Steam platform for $ 19.99. The game is compatible with Oculus Rift and HTC Vive but also on OSVR. However, a controller is essential. The game is played sitting down, so a Room Scale is not necessary. Considering the horror scenes that punctuate the game, Narcosis is obviously off limits to those under the age of 17..

add a comment of Narcosis: an unbreathable survival horror in virtual reality in the sea abyss