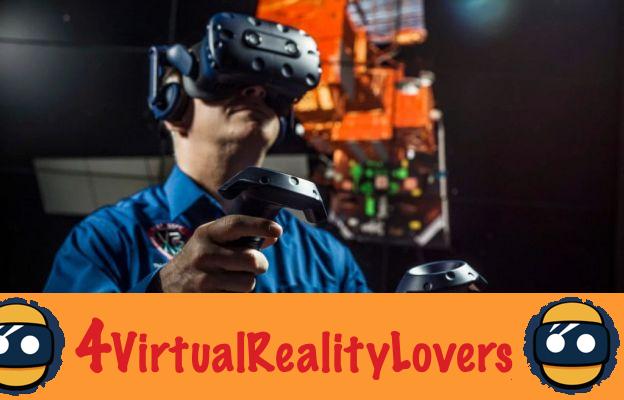 At present, virtual reality is mainly aimed at video game fans. However, this technology can have much more serious use cases than gaming. It is already being used by companies in many industries for product design or training, and may now revolutionize astronomy.

A NASA team, led by engineer Tom Grubb of Goddard Space Flight Center, has long sought to use VR to study the stars. The team has just presented their first article on this subject.

By examining a constellation within a VR environment, the researchers managed to classify a group of stars around which other astronomers disagreed. For good reason, virtual reality allows observe the trajectory and position of stars intuitively within a three-dimensional space.

Grubb and his colleagues have created various software to visualize astronomical databases in VR, but also engineering. According to him, the equipment is already functional.

However, the software is not yet developed. It also remains to determine the best ways of interacting with the virtual world. 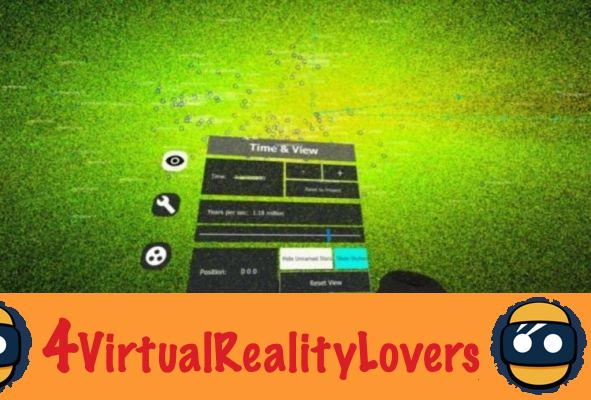 When these weaknesses are corrected, however, new opportunities will open up for astronomers. They will be able to meet in the same environment, and observe or manipulate together the astronomical charts in 3D.

This will allow working on different iterations in VR before building the physical models. It could therefore be a real breakthrough for engineers and the world of astronomy in general.


The article describing the first results of their work will be published shortly. Waiting, the different tools used in their experiments are available for download on GitHub at this address.