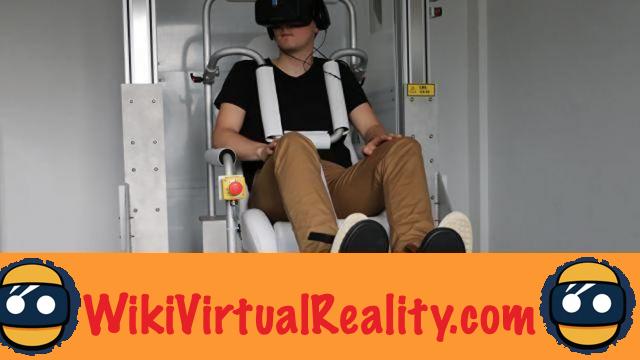 Naupathy, better known by its common name seasickness, is a phenomenon that affects everyone to varying degrees. It is caused by a sensory conflict in the brain. This one receives contradictory information between the vision, the balance in the inner ear (everything moves but the vision is fixed) as well as, less known, the proprioceptive which is the information sent by the arch of the foot in particular with regard to the position of the body in relation to the ground. Seasickness can be very disabling, especially for professional sailors, the Brest hospital has developed Nauticaa, a virtual reality simulator to learn how to better manage this discomfort. 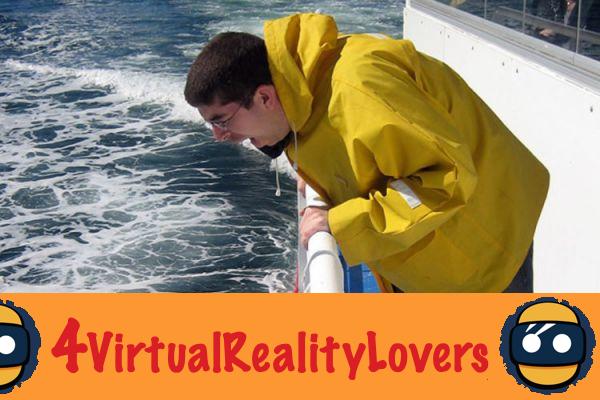 Loïs Bonne, chief physician in the ENT department of the “Clermont-Tonnerre” military hospital in Brest, explains that the Nauticaa simulator does not allow you to get used to seasickness, something that is almost impossible, but much more to have tips and tools in order to suffer less from the symptoms of naupathy. The doctor says that the majority of people who have followed the program with the simulator are now able to return to normal activity in conditions of strong swell without vomiting. 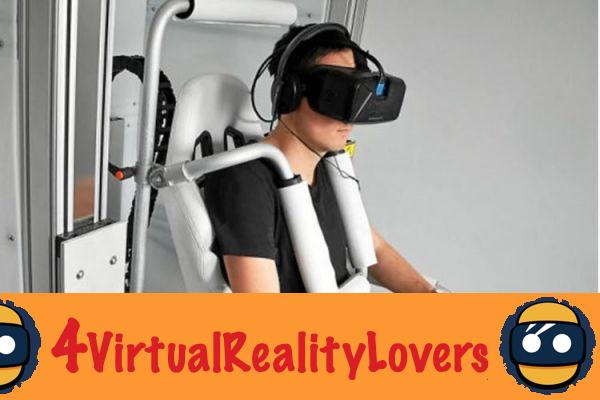 The simulator is actually an articulated chair that offers a vertical amplitude of up to 1,80 meters. The chair faithfully reproduces different swell conditions that sailors may encounter at sea. This simulation was carried out based on data provided by the Directorate General of the Armed Forces. Several simulations are possible with Nauticaa and reproduce real conditions at sea. A virtual reality headset makes it possible to find the interior of a ship and an audio headset reproduces the sounds heard on board. It is thus possible to virtually climb, for example, aboard a mine hunter caught in a strong swell.


The excellent results of Nauticaa

Created after 20 years of studies carried out by the ENT department of the military hospital, Nauticaa is a real achievement. The program consists of ten half-hour sessions. Sailors can thus learn to adapt their posture to no longer suffer from seasickness and the results are there. 75% of people who took part in the program saw their sensitivity to naupathy decrease drastically. 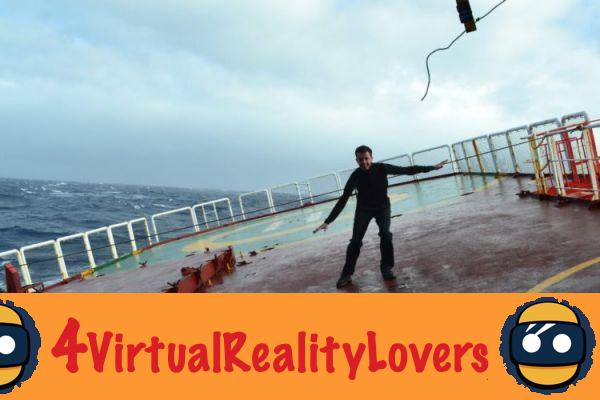 The program is open to everyone and not just for the military. Thus, fishermen, people working in the merchant navy or even professional or amateur skippers were able to follow the simulation..

add a comment of Nauticaa: a virtual reality simulator to tame seasickness