NBA 2K17 and Dishonored in Virtual Reality on PlayStation VR 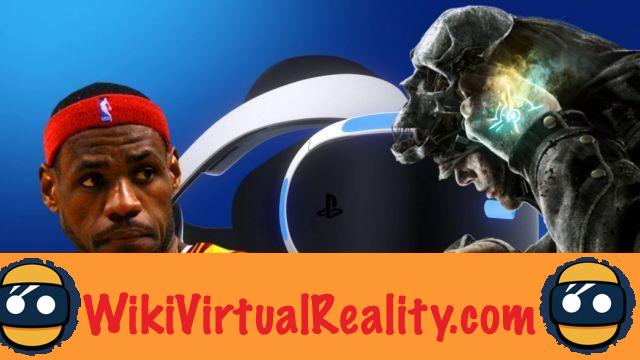 Virtual reality is a technology intrinsically linked to the world of video games. These two industries make it possible to transport the user to a parallel universe, in which he embodies another person during an experience, removing him for a time from his daily life. Virtual reality, a cut above in terms of immersion, allows the video game experience to be taken to the upper layers of identification.

Le HTC Vive already allowed to play games and is clearly oriented video game due to the presence of controllers, while theOculus Rift, always waiting for its own controllers is more recommended for passive experiments. 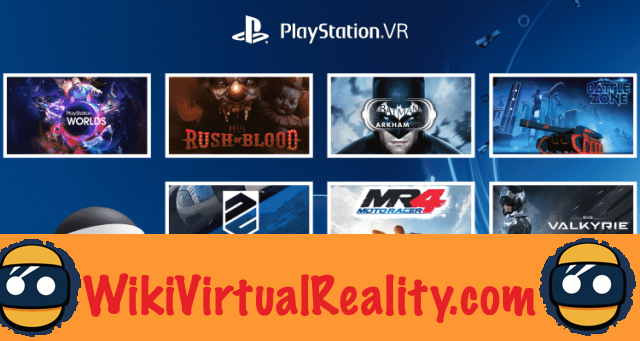 The PlayStation VR, here is the test, released on October 13, already has an attractive game library and officially links virtual reality to the world of video games. It also sells its content exceptionally well compared to other VR solutions.. In addition to its affordable price, the latter device can also count on the know-how of the Japanese firm and on exclusives such as Batman: Arkham VR ou Fallout 4 to appeal to the general public. Two more successful licenses are expected to appear on PlayStation VR: NBA 2K17 and Dishonored 2. 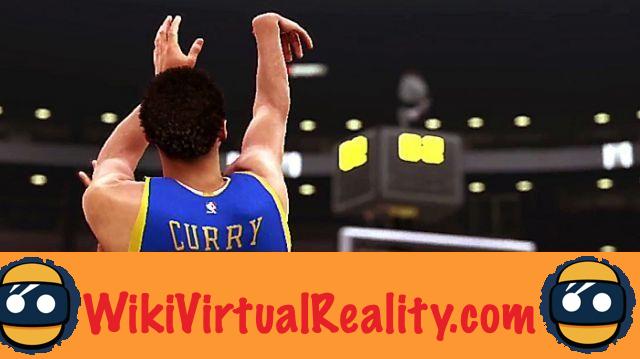 NBA 2K license now offers virtual reality experience on PS VR. This VR version includes 3-point shootings, Time Attack modes and other challenges that lend themselves to this technology. At this point, it's hard to imagine porting the full game into virtual reality given the speed of action inherent in basketball. NBA 2K17 therefore consists of a series of mini-games adapted to VR. In short, an extension of the game for owners of PS VR.

Dishonored 2 and its iconic world on PlayStation VR 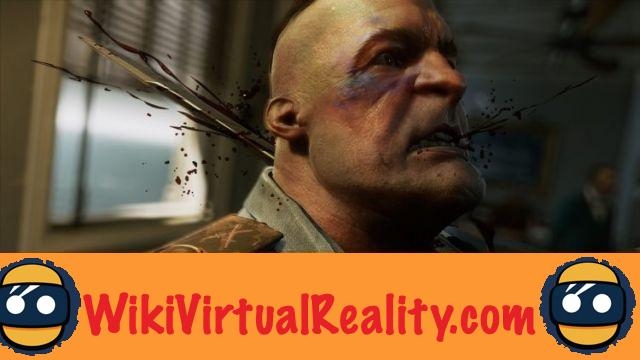 The game's level designer, Christopher Carrier slipped during an interview with Game Radar that a PlayStation VR port of the Dishonored license was very likely. “We're thinking about it,” he told Game Radar. "It's a dream in terms of level design and if that were to happen, I would like to make it an original experience, which would not be part of Disohonored 1, or Dishonored 2" he confides. The idea of ​​being able to play Dishonored on PlayStation VR is mostly subject to the notion of displacement. Games like Batman: Arkham VR ou Tomb Raider: Blood Ties demonstrated that the teleportation system worked very well. This feature being present in the original game, a full opus on PS VR is to be considered very seriously.

Budget Cuts is entitled to its release date on PSVR ❯