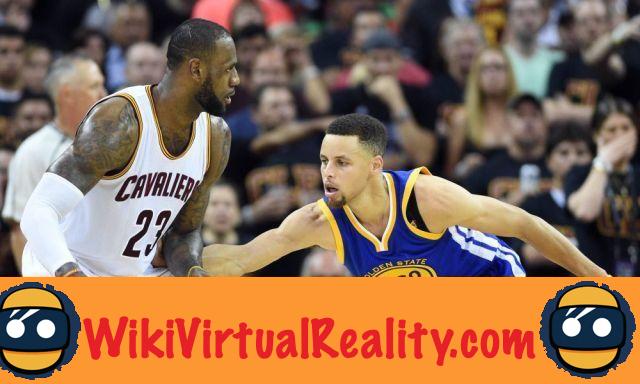 The dream of basketball player Lou Amundson, who wanted to make the everyday life of a basketball player live for ordinary people, came true yesterday. With the release of a documentary on the NBA Finals, which took place last spring.

The NBA and Oculus have decided to delight basketball fans with a new VR experience. This experience is a virtual reality documentary on the NBA Finals, which pitted the Cleveland Cavaliers against the Golden State Warriors. In partnership with the Oculus team, the NBA immerses us in these finals, which led to the victory of teammates LeBron James and Kyrie Irving, against the terrible Stephen Curry thus offering the Cavaliers their first NBA championship.

The actor Michael B. Jordan (The Wire, Friday Night Lights, Creed) serves as the narrator in this 25-minute documentary intitulé « Follow My Lead : The Story of the 2016 NBA Finals », which was produced by Ray Tintori and Gabe Spitzer. The studio behind this documentary is also behind the promotion of the VR application: Tilt Brush. 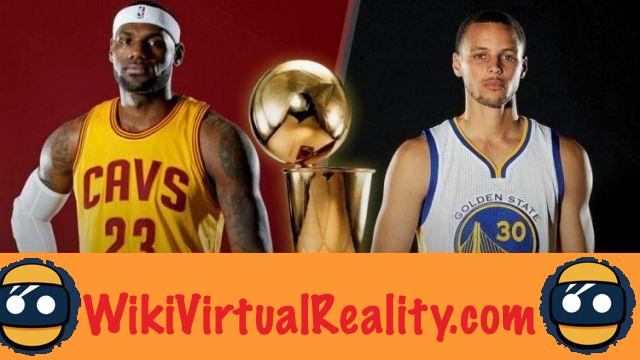 The NBA: pioneer of virtual documentaries

The authors of the documentary wanted to make it dynamic, hence the presence of the spectator among the fans, in the VIP area. This presence combined with the audio effects gives the impression of being in the room alongside the players and fans.. “There are some innovations brought by this documentary. Among them, the length, it is one of the longest documentaries in VR that exists ”says Ari Kuschnir, executive producer of the project.

"This experience represents the next step in virtual reality documentaries", adds the producer. Indeed, it is quite possible to very soon see people buying a place for a match, an event or a trade show, located in another country thanks to virtual reality. Jeff Marsilio, vice president of media distribution for the NBA, adds "We have not stopped the experimentation for VR streaming, and we continue to work with NextVR to develop this means of distribution"


If you are interested in the documentary "Follow my Lead", it has been available since yesterday and for free, on the Samsung Gear VR and also on the Facebook site in 360 video.