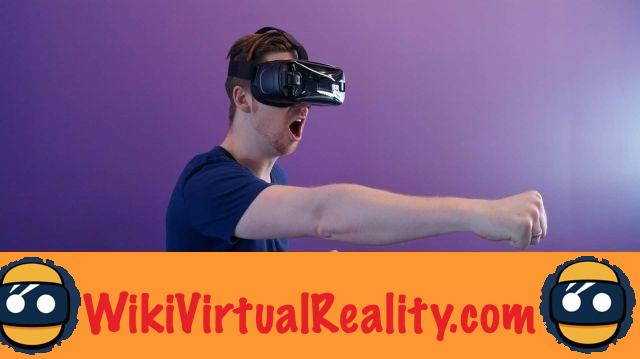 A niche technology virtual reality? Not really if we are to believe a poll published by radio Europe 1! Nearly one in two French people have already tested VR.

For some, VR remains a technology for geeks. If the equipment rate is still limited, the interest seems however obvious to believe the figures of this study.. 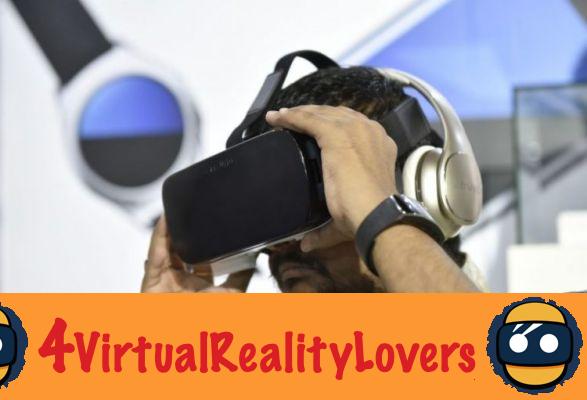 Virtual reality, a family approach for the French

According to the survey carried out by Ifop, published Thursday by the CNC and Europe 1, 41% of French people have already had a virtual reality experience. A figure that has increased dramatically since 2016. At the time, they were only 21%. Not surprisingly, it is among young people that the penetration rate is the highest. Among 15/34 year olds, we are talking about 53%. How are these first experiences going? The equipment rate is low that only virtual reality headsets are found in less than 7% of households, against 2% in 2016. Again, among young people, we are talking about 16%. How to explain such a difference between the rate of equipment and uses?

The French adopt virtual reality as a social experience. For 2/3 of those who tested it, it happened with family or friends. Only 23% of uses are solitary. Among the reasons for interest are video games (41%), thrills (30%) and cinema (20%). The rest is divided into a dedicated service approach. Indeed, virtual reality is not only used for fun or for entertainment. It is also used for learning, medicine, architecture, etc.

Star Wars: Squadrons will be fully playable in VR ❯