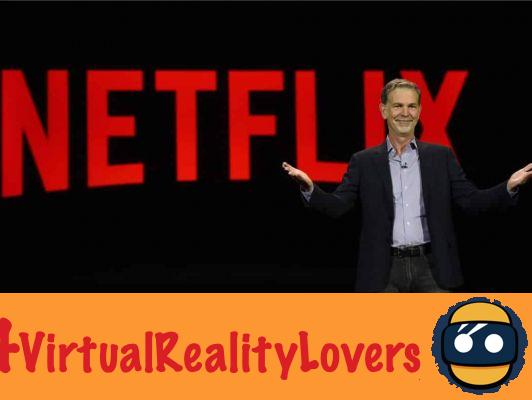 While the Netflix VR app is already available, Reed Hastings seems to be reversing his position by claiming not to want to invest in VR. Rather surprising choice at first glance when we know that the application has always wanted to show its superiority over its competitors by offering maximum compatibility with all devices: PC, smartphones, tablets, PS4 ... The choices are numerous, and VR seemed be the natural evolution to take for the American firm. There or studios like Canal + have already taken the plunge. 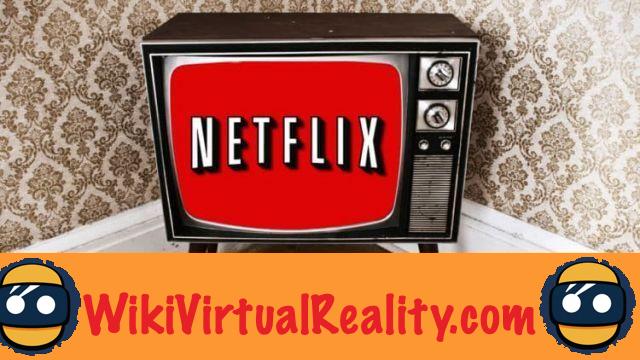 People are not ready

VR will be a big step forward for video games, he says, but not yet for the rest of the film industry. 2016 marks the year of the launch of headsets, but there are still too few households that are equipped and the current devices are sufficiently numerous for the moment.

Customers don't necessarily want such a “tiring” experience and not very suitable for family comfort, viewers want to be able to watch content in peace and not be tired after 20 minutes of viewing by turning their heads in all directions to follow the action.

A risky choice for Netflix

The approach taken by Reed Hastings is perilous. Today at the top of VOD, it might be in your interest not to be left behind by the competition that believes strongly in the power of VR. It's a risky choice on his part, but it's also the same kind of choice that got him to where he is now. Only time will tell if he was right!