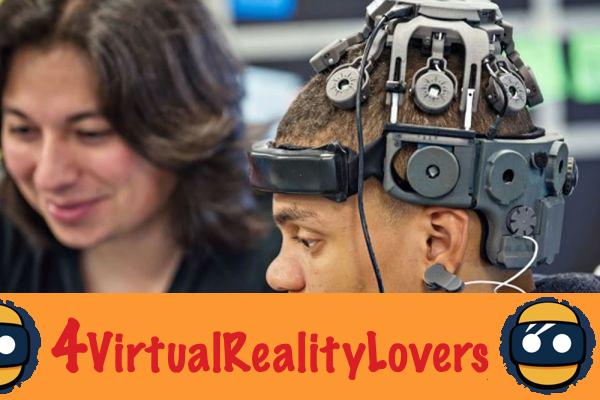 Telekinesis, also called psychokinesis, is the ability to mentally control objects or matter. This old dream of mankind has often been described but it has never been able to be scientifically proven and therefore remains totally hypothetical for the moment. Even if such a faculty remains very unlikely in the real world, it is now possible thanks to virtual reality… and a little technology. 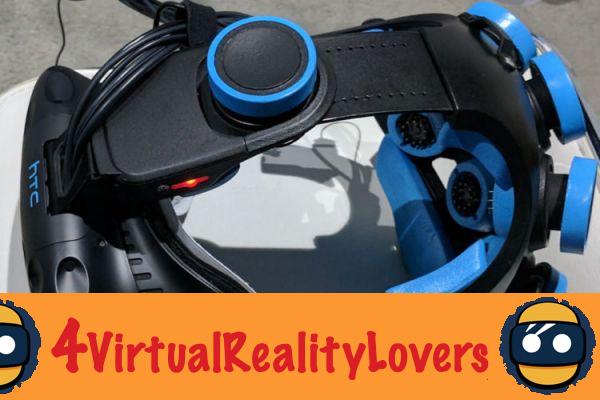 Neurable is a computer brain interface

When the brain is active, it emits weak, but measurable, electrical waves that can be picked up directly on the scalp. This electrical activity is not new and has been used for a very long time by neurologists to assess the activity of the brain and the areas used in a non-invasive way with simple electrodes placed on the scalp. Multiple pieces of information can be extrapolated from the electric waves and the areas in which they were captured. It is based on this technology that Neurable has developed its human machine interface BCI (Brain Computer Interface) which allows the brain to interact directly with the computer and, in this case, with a virtual world in VR.. 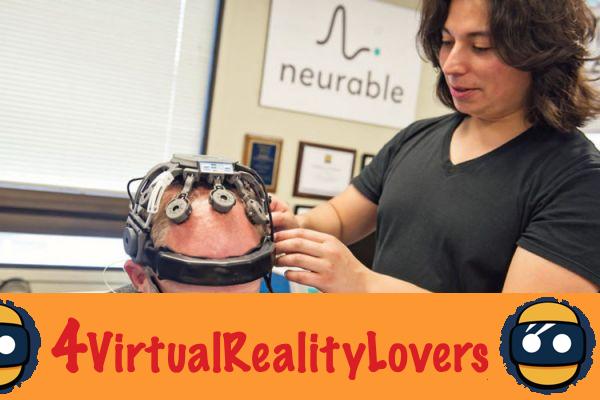 The Neurable interface is based on different disciplines such as neuroscience, biology, statistics but also "Machine Learning". An elaborate program transforms the electric waves captured by the electrodes judiciously placed all over the skull to convert them into control. A helmet adaptable to those used in virtual reality has also been developed.

Although the technology is not yet fully developed and deserves to be further improved, it is now possible to select an object among those presented with an exceptional success rate. Our colleagues from the American magazine specializing in virtual reality, “UploadVR”, had the opportunity to test the interface and were amazed by the results. The journalist who performed the test was able to select, without problem, an object among the different presented simply by thinking of it with a success rate of 100%. Neurable has also developed a little game based on this system.


A brain-machine interface could disrupt the way we communicate with computers. It will undoubtedly be possible, in the near future, to mentally control a large number of things. Machine Learning will undoubtedly make it possible to always go further in the possibilities of control.

add a comment of Neurable: a technology for mind control of objects in virtual reality