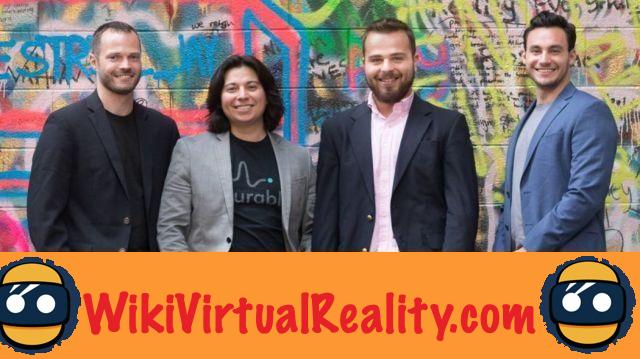 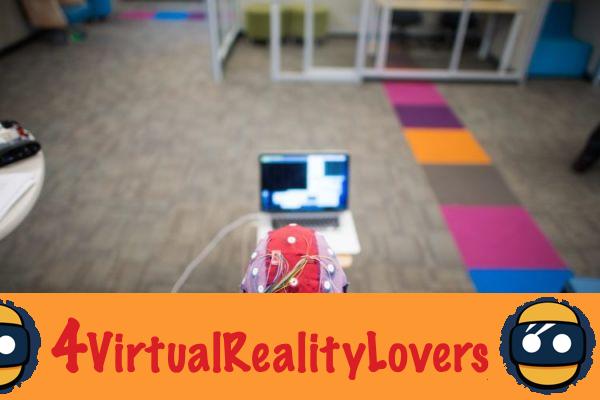 Who has never dreamed of having the powers of Magneto from X-Men? Rhetorical question. The ability of telekinesis has long been a dream of human beings. The young Neurable sprout promises to offer anyone the ability to move objects or control their VR environment through mere thought. 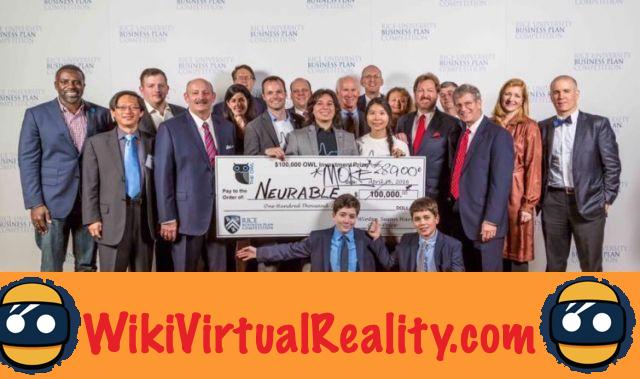 And the success is there: the two Neurable co-founders beat more than 400 competitors and won $ 50 by reaching the second step of the podium. The start-up also received the OWL Investment prize in the amount of 000 euros. What is it that deserves so much enthusiasm are you entitled to ask yourself? Neurable is at the origin of the first brain-machine interface which enables object and software control in real time.

Today Neurable has a working prototype that incorporates patented proprietary technology developed within Michigan's Direct Brain Interface Lab. Thanks to this technology, the young shoot has succeeded in impressive demonstrations at CES 2016: of users were able to control wheelchairs, robots and even a car in real time by thought. 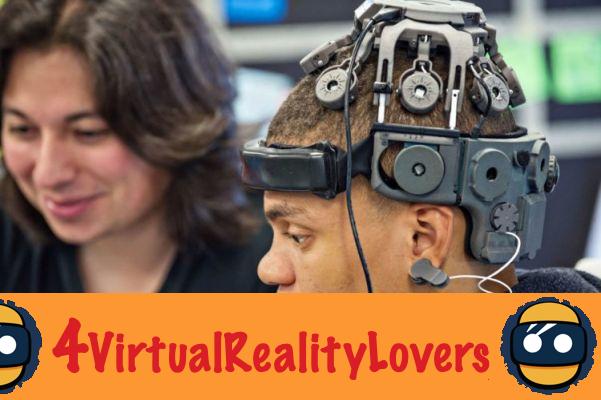 This is where Neurable differentiates itself from these neurotech competitors: the startup ensures that its machine learning method, which is at the heart of its innovation, eliminates the processing time so that the user's wishes can be achieved in real time.


What if we could control VR by thinking? 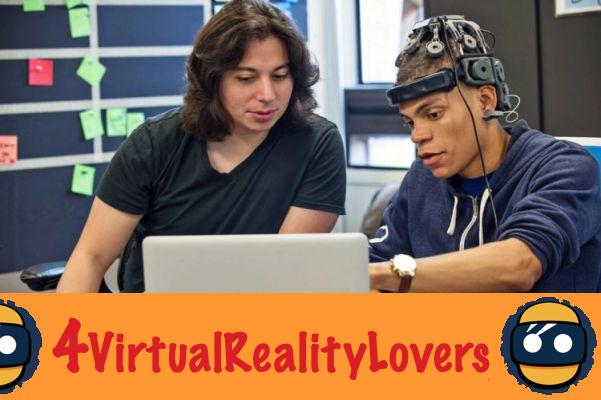 The Neurable team is sure, within a few years, all virtual reality headsets will integrate sensors in a standardized way.