New Horizons: Pluto shares its secrets with the world 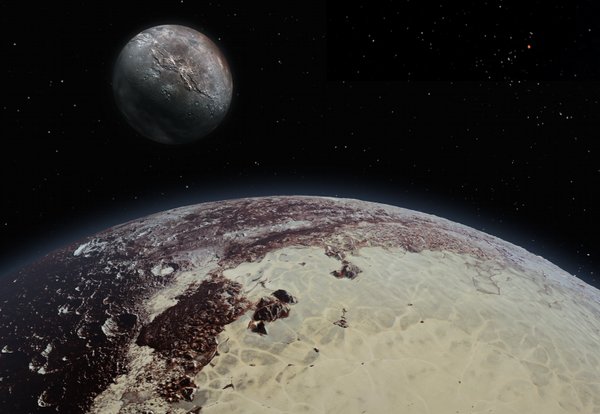 Virtual reality has invaded the big screen this year, after the Cannes film festival it is at Seatle International Film Festival to keep up to date by offering 360 ° content. And the New York Times seemed to want to mark the occasion by offering a unique video: 'Seeking Pluto's Frigid Heart', which invites us to visit the dwarf planet Pluto in 360 °! Virtual reality and astronomy seem to go hand in hand, as shown by NASA's interest in the various helmets on the market.

An exploit made possible by New Horizons

Launched on January 19, 2006, the space probe behind the images of Pluto was part ofa large-scale NASA project called New Horizons. The objective: To analyze Pluto and its satellites located at the edge of our solar system. It was on July 14, 2015 that the probe flew over Pluto, thus collecting valuable information for the American base.

If exploring the dwarf planet at 360 ° was possible it is through the collaboration between the New York Times, the Lunar Planetary Institute and NASA which analyzed the data received by the probe since July 2015. Previously we only had vague data in low definition. Thanks to the new information, it was possible to build a detailed and searchable 4K virtual world simply from Youtube. 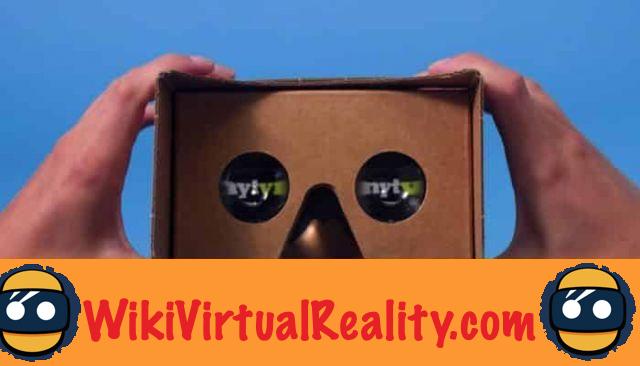 The start of a long process

The New York Times is not at its first attempt, and it is possible to find its other productions in virtual reality on their NYT VR application. To promote “Seeking Pluto's Frigid Heart,” the newspaper plans to send 300.000 new cardboards to its most loyal subscribers.

add a comment of New Horizons: Pluto shares its secrets with the world