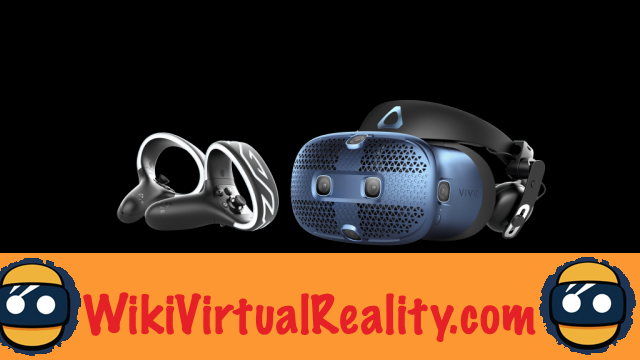 In a blog post, the teams behind the Vive Cosmos unveil new features. Enough to place the general public headset again in the competition with Oculus? We take stock.

A few days ago, we explained to you that Vive seems to have decided that Oculus is no longer a competitor. HTC is focusing on the professional part, when Oculus mainly targets a gamer audience. However, this does not prevent coming to walk on the flowerbeds. 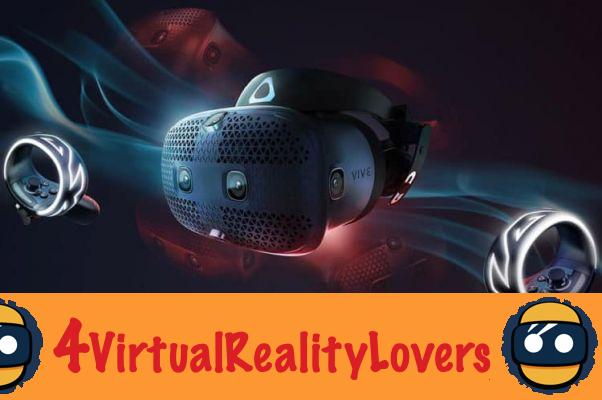 An ever more attractive Vive Cosmos

After having addressed a general satisfaction, Vive Cosmos teams admit that users have reported problems and these have already been partially fixed. First aspect, tracking. While a number of users complain about a persistent notification that the environment is dark, Vive claims to have lowered the visibility of this element but is also working to improve detection capabilities. Second aspect, the content. To have a competitive helmet, you need the content that goes with it. There's no point in having great equipment if you don't have the opportunity to make your favorite experiences work there.

At this level, it is of course a matter of negotiations with the developers. Currently 90% of Viveport's content is Cosmos compatible, but the list should grow soon.. The battery of the controllers is also a problem with the use of AA batteries. The autonomy is 4 to 8 hours according to the HTC teams and the optimization will improve. Finally from an ergonomic point of view, everything seems to be in order, but the company encourages to revise the manual to properly adjust the helmet.

add a comment of New update for the Vive Cosmos system: improvements