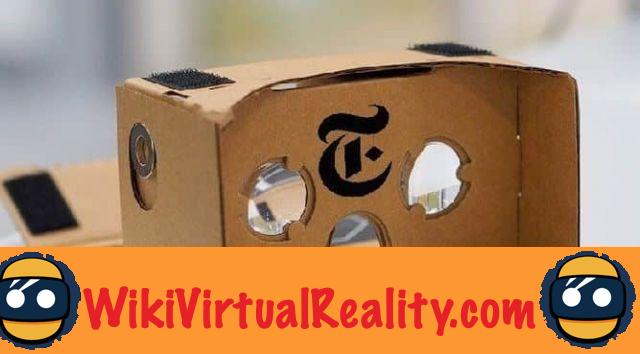 The New York Times announced that it will be sending its digital subscribers a cardboard virtual reality headset. The newspaper wants to encourage its readership to watch the 360 ​​° videos it has started to broadcast.

America's most influential newspaper has launched a second campaign to get readers to try virtual reality, The Verge reports. The famous media had entered into a partnership with Google in 2015 to send its subscribers in paper format, one million Google Cardboards stamped New York Times. This initiative aimed to encourage readers to discover the virtual reality productions of the New York daily.

The newspaper's management decided to repeat the experience, but this time with digital subscribers. Out of a million readers subscribed to the web alone, only the 300 most loyal readers are entitled to hardback helmets. The lucky winners will receive their cardboard on May 19, the day the New York Times' latest production, Seeking Pluto's Frigid Heart, is released to the general public. This video will be made in digital images and available for free on the NYT website. 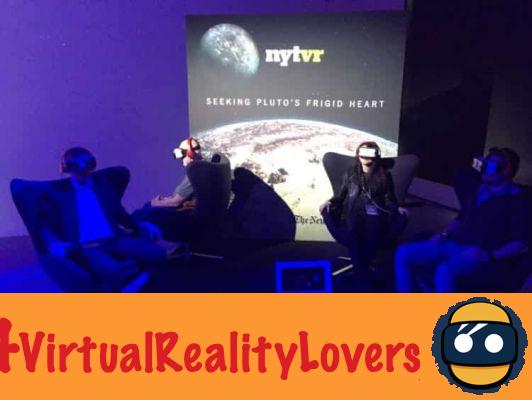 The press group's strategy seems to be an experimental posture. The videos and the app are currently free. This situation represents the mix between media and virtual reality that is currently taking place. Whether it's RYOT's absorption by the Huffington Post or Fox's investment in NextVR, 360 ° video is making its debut. Today, only a few videos are produced and broadcast.

These appear to be experiments aimed at introducing their audience to these new models, thus encouraging them to obtain the appropriate equipment for their viewing. But given the sums invested in these technologies by companies like Google, Facebook and Apple, virtual reality will sooner or later play a major role in the media.

Apple - augmented reality glasses are impossible to create at the moment ❯