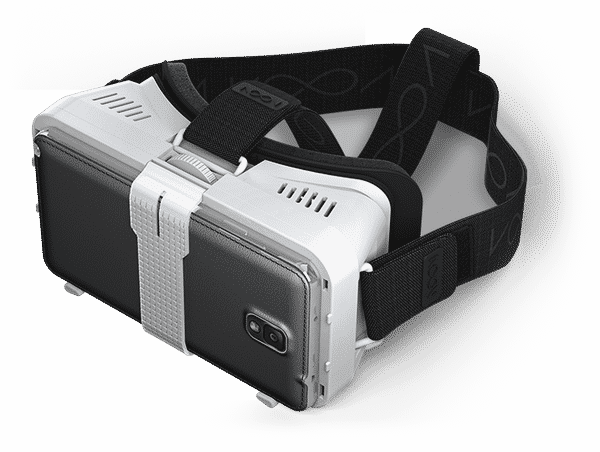 The start-up NextCore launches its first virtual reality headset, the NoonVr. The headset will be available at Amazon and start-up online stores for $ 89.

The lightest helmet on the market

The headset will use the system iOS and Android smartphone and will have a screen of 4,7 inchs. On the weight side, the good news: it weighs just 8,1 ounces (i.e. 0,226 kg), says the company. This is the the lightest helmet on the market yet.

Its price could also make the difference, while the price of a VR headset is currently $ 199 (the Samsung Gear VR). Price can be a drag on getting a company specializing in virtual reality to market, so that's good news too.

A headset connected to the internet 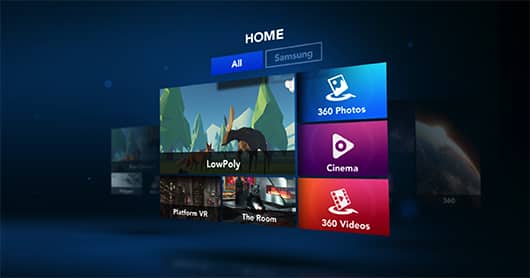 The headset will allow viewing a large amount of videos, but will also be connected to the internet or allow access to mobile data. The headset also allows access to the KoomVR streaming videos, and contains approximately 1000 virtual reality videos. about one dozen of virtual reality games are already available in the library integrated into the headset.


This new reality headset offers compatibility with a smartphone, including the iPhone 6/6 Plus, Samsung Galaxy S3, S6 and S6Edge, Samsung Note 4 / Note 3, LG Optimus G2 and G3 or the Sony Xperia Z3 / Z2, the Nexus 5, the Moto G and the ZenFone2 and more.

NextCore is a South Korean company based in Seoul and headquartered in Los Angeles.

SketchAR: an augmented reality app for learning to draw easily

Virtual reality could bring in 150 billion in Hollywood

Nagasaki - A reenactment in virtual reality for children