NextVR has developed a 360 degree camera for ghost hunting 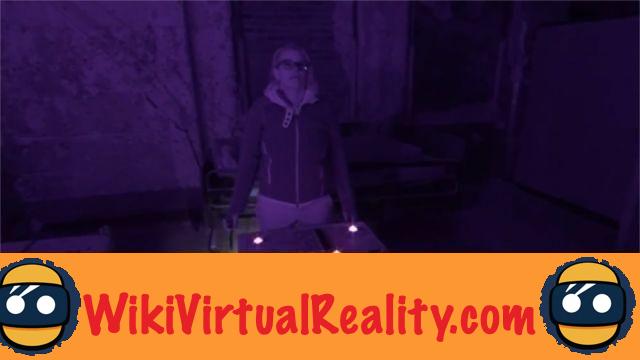 Panoramic cameras making it possible to shoot 360-degree videos to be viewed in a virtual reality headset have become more democratic in recent months and their use is increasingly common. Whether it is to film an event, a place or even a news item, 360-degree cameras are used more and more. However, no 360-degree camera has so far allowed filming at night. The NextVR virtual reality platform has developed such a camera, which will be used in particular to track down ghosts. 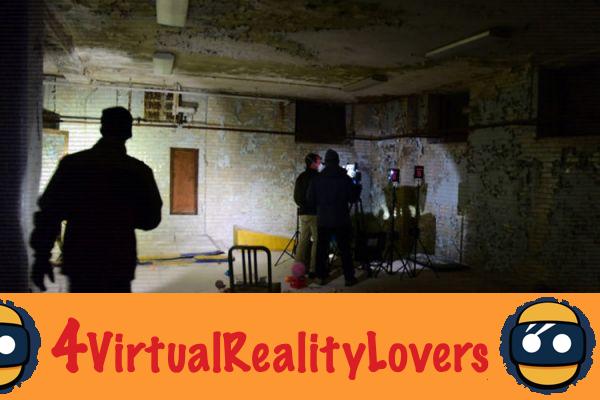 A 360 degree camera to hunt ghosts

“Paranormal Evidence” is a program that investigates paranormal and unexplained phenomena. This series of virtual reality investigations regularly visits places considered haunted in search of an explanation. The investigative team is looking for evidence to explain phenomena classified in the paranormal, including ghosts. Also, the team of investigators prefers to use panoramic cameras in order to film the entire place while also relying on microphones to capture all sounds.

The show "Paranormal Evidence" was, until now limited to recordings made with light, natural or artificial but could not work in the dark with cameras at 360 degrees or 180 degrees. This is why, to go further in their investigations, the 360-degree video platform and show's partner, NextVR, has developed a 360-degree camera that can film at night for tracking down ghosts..

A panoramic camera that films the full spectrum

Our American colleagues from the journal specializing in virtual reality, “Upload VR”, interviewed David Cole, CEO of NextVR, on this panoramic camera allowing you to film in the dark. He explained that the camera developed by the engineers of his company makes it possible to "  ". The CEO of NextVR adds that such a feat has been particularly difficult to achieve because “”.

Proud of this success, David Cole assures us that the “Paranormal Evidence” team now has a camera that can either film 180 degrees or even 360 degrees. The boss of the platform specializing in virtual reality content ensures that the team of ghost hunters succeeded in filming, thanks to this camera, "  ». 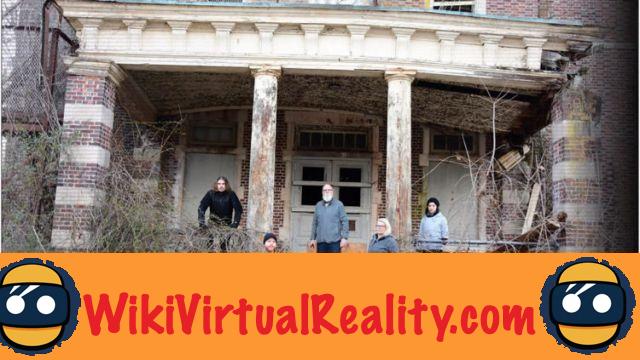