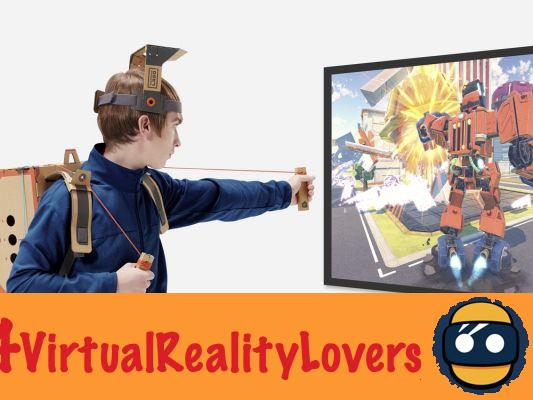 On January 18, 2018, Nintendo unveiled Labo: a revolutionary concept allowing children to create their own interactive accessories for the Nintendo Switch. The Lab comes in the form of a kit comprising cardboard boards, and all the tools necessary to assemble the accessories: fishing rod, remote-controlled car, robot set… in total, six different accessories can be assembled.

Instructions are shown on the Switch screen, and the user only has to follow the instructions. Then, the Switch's Joy-Con controllers allow you to control these accessories. Each assembly is accompanied by an interactive video game.

Nintendo Labo is a unique and novel concept 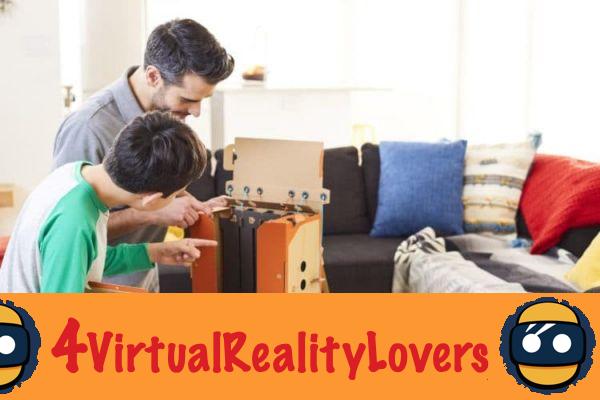 At a time when the video game industry is gradually turning to virtual reality, we could have seen in this invention of Nintendo a desire to go against the graint. Rather than immersing virtual reality players, the Japanese giant prefers "Virtualize the real".

However, in an interview with the Toronto Sun, Nintendo of America president Reggie Fils-Aime claims that the Nintendo Labo  "Is not thought of as a competitive response to virtual reality". This invention is more thought of as something unique, totally unexpected. Nintendo's desire is certainly to surprise the general public, but not necessarily to go against the trend.

Nintendo Labo will one day be compatible with virtual reality 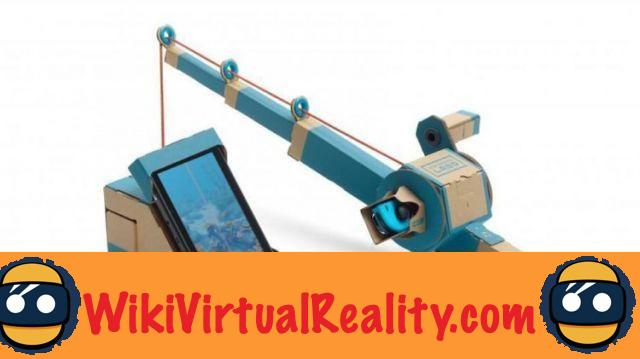 In fact, there is still hope that Nintendo will enter the virtual reality market, although the CEO of Nintendo France recently said that VR does not interest the general public enough for the company to look into it. Moreover, it must be recognized that the concept of Nintendo Labo would lend itself particularly well to virtual or augmented reality.


The assemblies created with Labo could be animated using augmented reality, or it would be possible to use this idea for create accessories for virtual reality. By making a cardboard fishing rod for fishing games, for example, the feeling of immersion would be greatly amplified. This vision is also similar to that of HTC's Vive Tracker, allowing (theoretically) to use any real world object in virtual reality. Anyway, as long as Nintendo is not interested in VR, this compatibility will remain in the order of the fantasy.