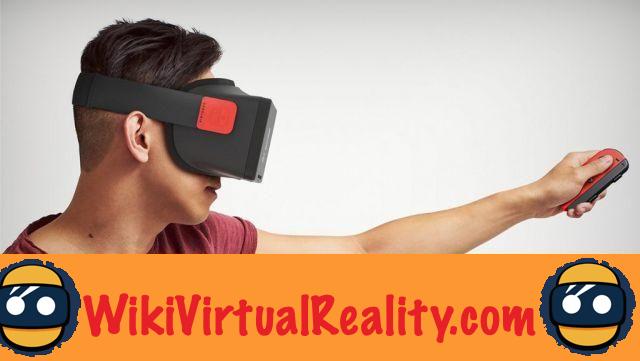 Several times in the past, Nintendo has expressed skepticism about the commercial potential of virtual reality. In 2017, the company's president, Tatsumi Kimishima, said the Switch would only offer VR when the technology allowed gamers "to play for hours without running into problems."

In January 2018, the president of Nintendo France considered that “VR does not interest the general public”. Likewise, in October 2018, Nintendo of America president Reggie Fils-Aime revealed that Nintendo had experimented with virtual reality before realize that this technology was not yet fun enough.

Therefore, at present fans of the various Nintendo franchises such as Mario, Zelda and Metroid can only dream of surveying these universes in virtual reality. A few keen enthusiasts have created their own Nintendo VR games, like this very nice adaptation of Mario in virtual reality, but no official project has been revealed so far.

Nintendo Switch: a VR headset for the Labo Toy range in preparation 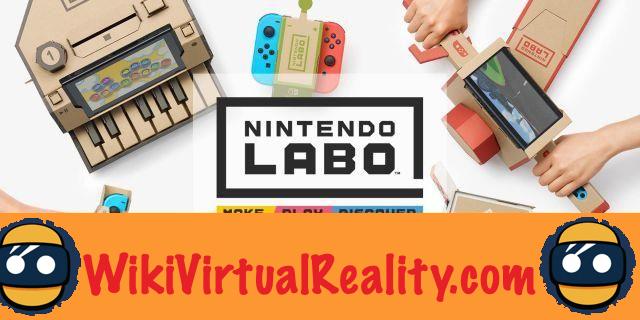 However, in this month of February 2019, the Nintendo World site claims to have new information from anonymous sources. According to them, Nintendo is planning to make a VR-related announcement sometime in 2019. In this context, a small selection of well-known Nintendo licenses would be adapted into virtual reality.

A VR headset would be presented by the Japanese firm, but would be part of the “Labo Toy” range of interactive cardboard toys to assemble oneself launched in early 2018 by Nintendo. Presumably, it will therefore be a very simple cardboard VR headset in line with the Google Cardboard.

Anyway, for the moment, these are not guesses. It will be necessary to wait for the official announcement of Nintendo to know everything about this mysterious project. It is very possible that this announcement will take place during E3 in June 2019...

add a comment of Nintendo Switch: a virtual reality headset finally unveiled in 2019?