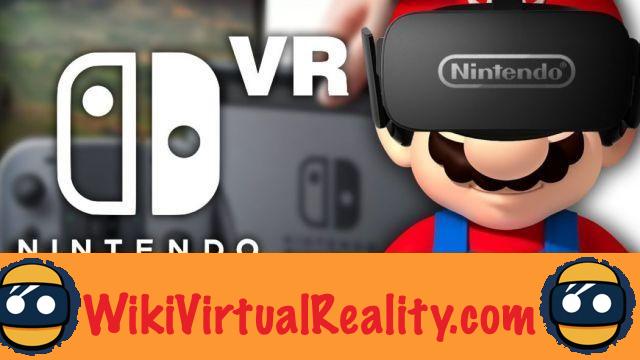 Selon Kimishima, Nintendo is carefully studying the possibility of offering virtual reality for the Switch, the manufacturer's new portable / living room hybrid console. If the company manages to create a VR system that is comfortable enough to play for hours, it will hit the market without hesitation.

In 2015, Nintendo did not believe in virtual reality 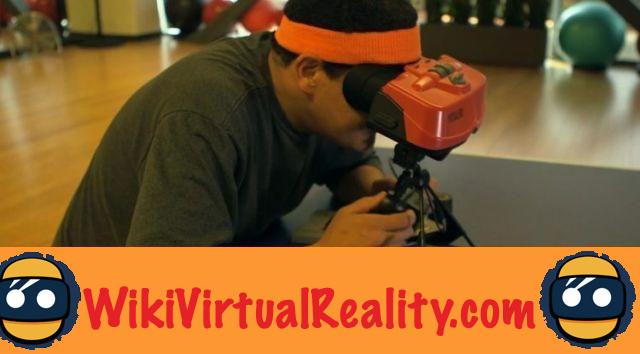 Yet, until recently, Nintendo really didn't seem convinced by the potential of VR. In 2015, as part of E3 in Los Angeles, Nintendo America president and COO Reggie Fils-Aime strongly criticized this technology. The executive recalled that Nintendo had experimented with virtual reality for very long years. The Japanese firm was indeed the first company to offer a VR headset, the famous Virtual Boy, a headset whose innovative character was as impressive as the commercial failure that sealed its fate.

This failure is certainly the reason why Reggie Fils-Aime considers that virtual reality is neither funny enough nor social enough to appeal to the general public. In his eyes, this is only a technological feat.

The Rift and the Vive convinced the Japanese 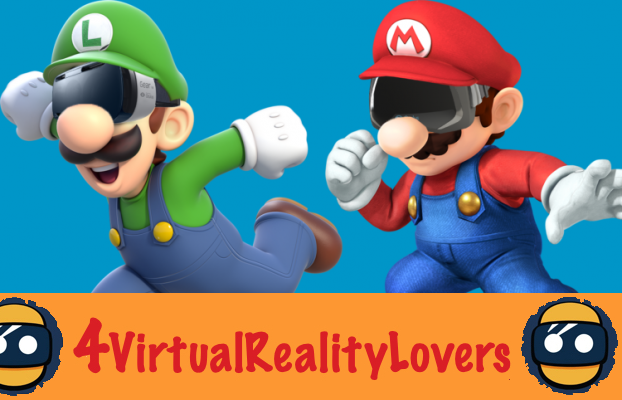 However, this statement was made nine months before the arrival of high-end VR headsets like the Oculus Rift and the HTC Vive. In February 2016, Nintendo already seemed less reluctant to launch into virtual reality. When announcing the financial results, Kimishima called VR an "interesting technology", and announced that the firm is doing research in this area.. However, Nintendo is not currently planning to launch a specific VR product.


It was last October that the company unveiled the Switch. XNUMX months later, the US Patent and Trademark Office has submitted a number of patents demonstrating potential uses of the Switch. One of these patents presented in particular a virtual reality device.

A mobile VR headset similar to Gear VR for the Switch 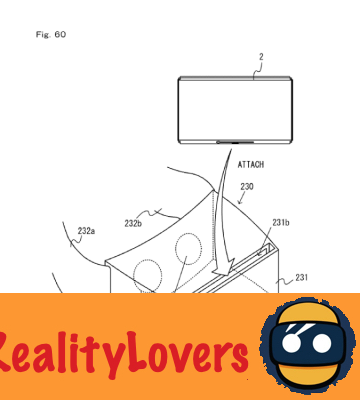 According to this patent, the device would work the same as a mobile VR headset like the Samsung Gear VR or the Google Daydream View. The console would slip into a slot provided for this purpose to act as a screen and provide the necessary computer resources. The user would view the screen through lenses to increase the field of vision and immersion.

La Switch does have accelerometers and gyroscopes on board, and these sensors could be used to calculate the user's head position and movements.. In addition, the Joy-Con controllers can be used wirelessly, and would therefore be suitable for such use.

Considering the Switch's relatively weak technical characteristics, such a device seems to be the only possible solution for offering VR. let's remember that the console has a customized Nvidia Tegra mobile processor. In fact, it would be unable to power an independent headset like the PlayStation VR.

Microsoft will reward 5 projects around the HoloLens headset! ❯