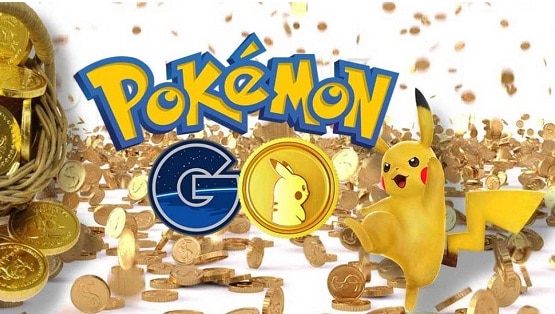 Year 2020 could have been a real blow for Niantic. Indeed, mobile games based on geolocation, like Pokémon Go or Ingress Prime, push players to venture out of their homes to explore the real world at the same time as the virtual world.

However, this concept seems incompatible with containment introduced in many countries in the face of the COVID-19 pandemic. One would have expected that the revenue generated by these games would completely collapse.

And yet. According to a report released by Super Data, Pokémon Go reported 1,92 billion dollars in 2020. It would be the fifth highest grossing free-to-play mobile game of the year.

This feat is all the more impressive given that Pokémon Go players were not able to go out to play for several months. However, thanks to the changes made by Niantic, fans were able to continue playing from home and therefore continued to spend their money in the store to acquire virtual items.

All games based on geolocation and augmented reality have not had such a lenient fate. Last week, Mojang Studios announced the end of its Minecraft Earth game for June 2021. One sad end directly attributed to the pandemic.

Like Pokémon Go, the VR games market is in great shape


Still according to the Super Data report, VR games grossed $ 598 million in 2020. The number of VR headsets sold has decreased, but the amount generated by games has increased by $ 118 million. The market therefore seems to have taken a new turn ...