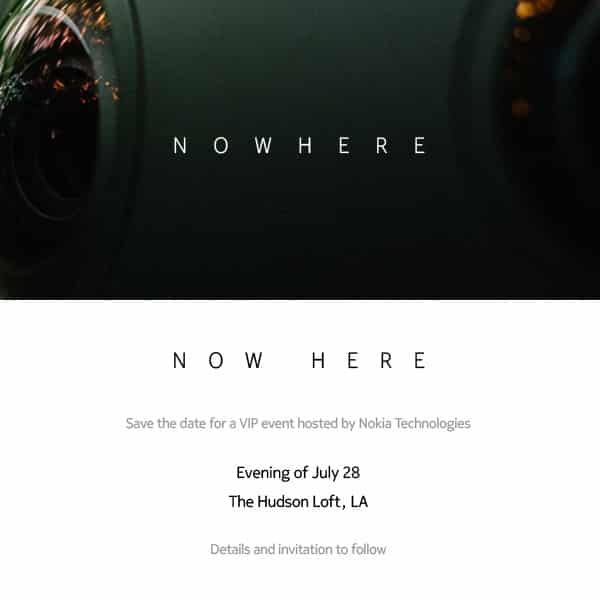 The Finnish brand has reportedly decided to embark on the manufacture of a virtual reality headset, depending on the site Re/code. The helmet would have been developed by the research center located in Finland and not relocated after the takeover of the mobile division by Microsoft. 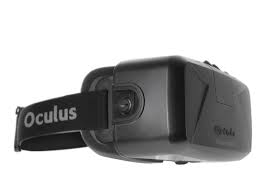 Nokia plans to make the announcement at its conference on July 28 in Los Angeles, but has not yet given further details. But Nokia will have to face tough opponents. Samsung, Sony, HTC, or Facebook, have already made a place there.

Facebook, can be seen as the most serious opponent and can be confident in the enthusiasm generated by its Oculus rift, first born of the category of virtual reality headsets after the takeover for 2 billion from the company that made it, Oculus VR, during its prototyping phase, in September 2014. His boss, Mark Zuckerberg, already has great ambitions for him: video games but not only, cinema but also virtual courses or even the creation of a virtual store.

Samsung and the Gear VR

Then comes the VR Gear from Samsung, announced by Sony during 2014. The virtual reality headset is already available in the United States and is intended for Galaxy S6 et S6 edge. In France, the VR Gear is available for pre-order in France since March, and is compatible Galaxy Note Note 4 at a price of 199 euros and was delivered on March 30. 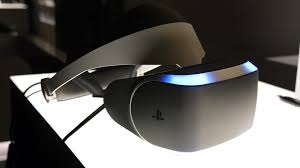 Marketing of project Morpheus is planned for start 2016 just like theoculus rift. But that doesn't stop Sony from making regular revelations about new product features.  Developers Conference de 2015 was the opportunity to unveil the sleeker, more elegant morpheus according to commentators as well as the installation of a new 5 ”Full HD 960 * 1080 pixels per eye OLED screen.


HTC will soon have its own

Another new addition to the series of virtual reality headsets: Revive, the headset announced by the Taiwanese manufacturer HTC in March 2015 during the Mobile World Congress, in collaboration with the brand Valve. Its release is scheduled for the holidays.

Nokia has therefore not chosen the easy way to make its comeback, and even if the main announcement of the brand was that of its return to the smartphone market, it could well steal a ray of sunshine from the tablet and wireless during his event entitled now HERE of July 28.

Virtual reality could bring in 150 billion in Hollywood ❯

add a comment of Nokia develops its virtual reality headset