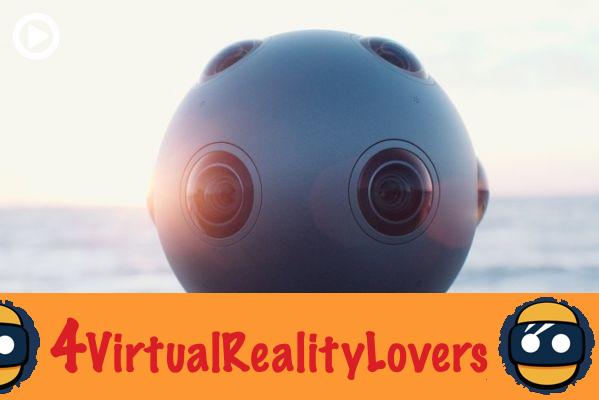 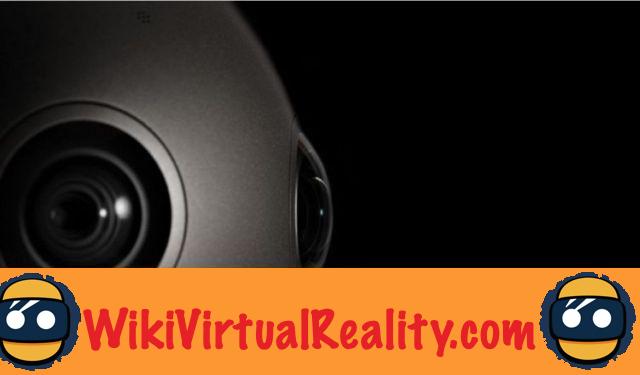 360 video represents a large part of the content consumed by VR enthusiasts. Nokia has understood this well. The Finnish first launched a high-end 360 camera, the OZO. Today, the father of the Eternal 3310 unveils an SDK designed to create video players to enjoy video content on VR headsets. Interviewed by Roadtovr, Tarif Sayed, director of Nokia's VR Technologies division, said that the SDK is already “available and functional”. The brand promises that developers can now access the software in order to publish 360 videos on applications dedicated to this use. 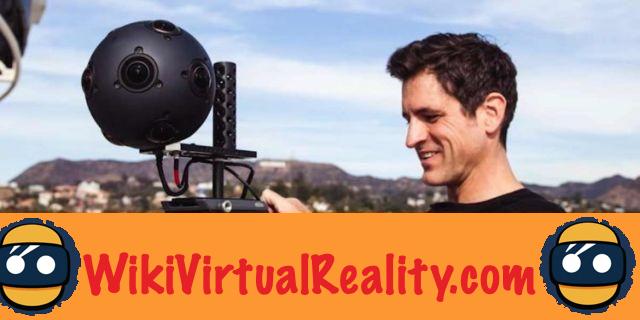 The main advantage of this development kit is its openness: indeed, the SDK not only works with the Nokia camera but with the majority of other models currently available on the market. Sayed explains.

This SDK will certainly be greatly appreciated by anyone wishing to distribute video applications on a large scale on multiple platforms. The development kit offered by Nokia natively integrates a Unity plugin for those who have developed VR applications using this engine. Note the lack of compatibility with the Playstation VR, but Nokia will probably work on it (already working on it?), Given its desire for universality. “A lot of things are in the pipeline to improve this SDK. But from now on, any user who wants to provide a VR experience can sleep and already publish it on the most important platforms ”insists Tarif Sayed. 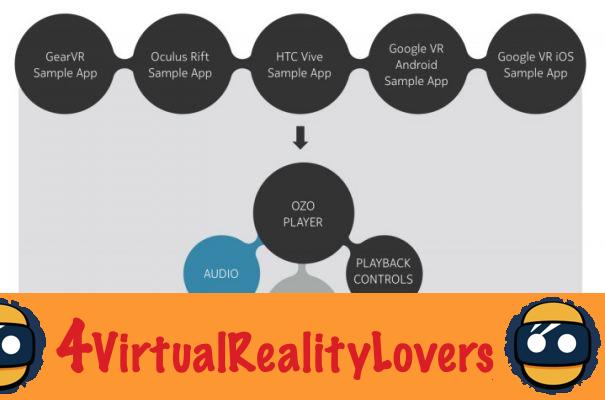 Beyond this multiplatform advantage, the OZO Player SDK has also relied on the support of a vast majority of file viewing methods. It allows you to play local files, stored in the cloud or broadcast live. Depending on the available bandwidth, the video quality will be automatically adapted. According to Sayed, the main quality of the SDK is support the three main projection formats : Equirectangular, Cubemap and Lambert, as well as various video formats. The player is capable of handling 360 stereoscopic or monoscopic videos as well as 180 stereoscopic videos, with a 4k resolution at 60FPS per eye. Nokia promises that with the technological advance of the devices, the OZO Player SDK will be able to handle 6K and 8K resolutions.


In terms of audio, the manufacturer Nokia did not skimp on compatibilities either. : The SDK uses Head Relative Transfer Function (HRTF) based rendering supporting stereo audio, 5.0, 4.0 and 7.0 surround formats as well as the proprietary format produced by the OZO camera.

A flexible and adaptable business model 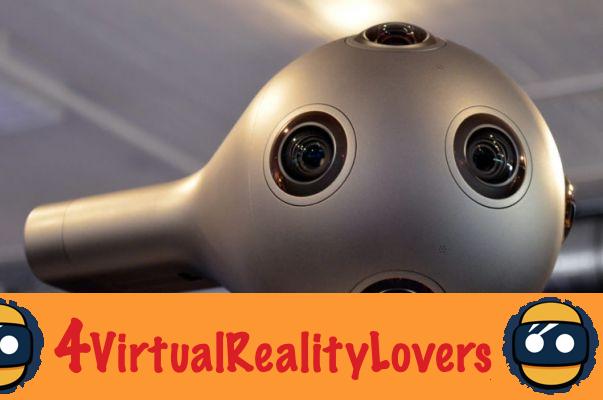 A free version of the OZO Player SDK is currently available. It allows you to use all the features but a watermark will be present. Nokia also offers reference applications for each supported platform so that developers can use them as the basis for their own software that integrates VR video content.

Sajed details. Nokia has therefore chosen to favor a personalized and flexible offer that will adapt to each customer.. It remains to be seen whether this offer will appeal to developers and companies wishing to broadcast in VR to as many people as possible.

YouRescue: a VR device that initiates, in 5 min, the gestures that save ❯