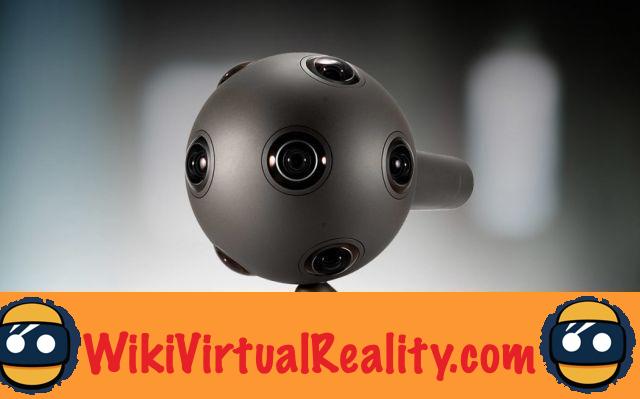 In 2015, Nokia created a surprise by announcing the Ozo camera. This 360 degree camera was designed to allow professionals to shoot high quality 360 degree videos. Marketed for $ 60, before dropping to $ 000, the device seemed intended for ambitious and visionary filmmakers wishing to create films in virtual reality. At the time, like many businesses and individuals, Nokia was convinced that virtual reality was the future of cinema. 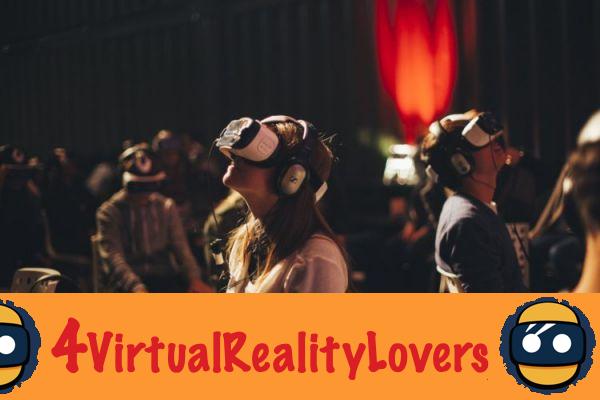 Two years later, it is clear that virtual reality is not the revolution announced. In the field of cinema, in particular, VR has had the effect of a wet firecracker. VR movies can be counted on the fingers of one hand, and few renowned producers or directors have announced their intention to enter this field. Recently, James Cameron said he was interested in virtual reality, but too busy with the Avatar sequels to undertake a project based on this technology.

This statement reflects the current state of affairs. Despite the revolutionary potential of virtual reality films, big producers don't want to take the risk of creating blockbusters in VR, and independent producers just can't afford to get started. As a result, the snake bites its tail, and the VR movie industry cannot take off. In May 2017, Oculus preferred to close its Oculus Story Studio production studio. 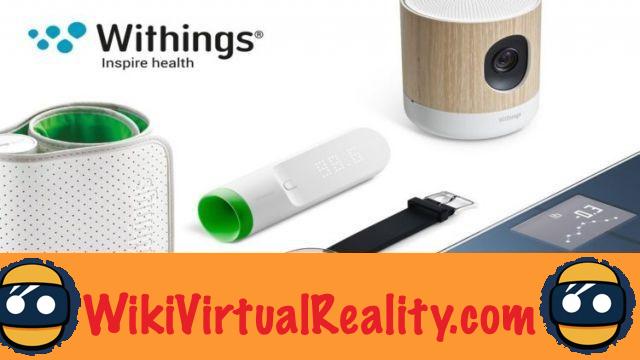 Faced with this bitter observation, Nokia simply decided to abandon the Nokia Ozo camera. Following this decision, 310 people will be made redundant from Nokia Technology, nearly a third of the 1090 employees in this division. The Finn now wants to focus on the digital health sector, and in particular on the products of the French company Withings, which it bought in 2016.

According to Gregory Lee, president of Nokia Technologies, the firm is in a good position to establish itself among the leaders of the digital health industry, and must imperatively seize this opportunity by concentrating its efforts and its investments. It is not known how many Nokia Ozo cameras have been sold, but Nokia is unlikely to have sold pallets of any, especially with such a high price tag. Despite dropping the project, Nokia says it will continue to support existing users of its professional 360-degree camera.


Update 13/10/2017: Nokia specifies that this news will have no impact on the evolution of the OZO Reality ecosystem. Many updates are already planned for Ozo and Ozo Live, including a definition of 4K per eye. Technical support is also maintained.

Magic Leap One: 5 applications to discover in video for AR glasses ❯

add a comment of Nokia Ozo - Disappointed by VR, Nokia abandons its 360 camera