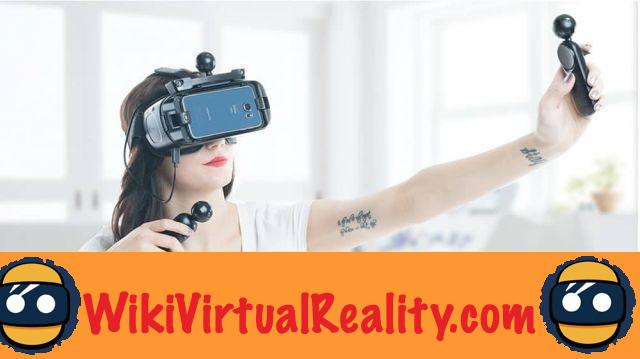 What if that was the end of the difficulties that motion tracking equipment can have? Motion detection is a key element for virtual reality but is problematic from a point of view of accuracy and efficiency with some headsets. Nolo VR by presenting a universal solution could well solve all the problems. We take stock. 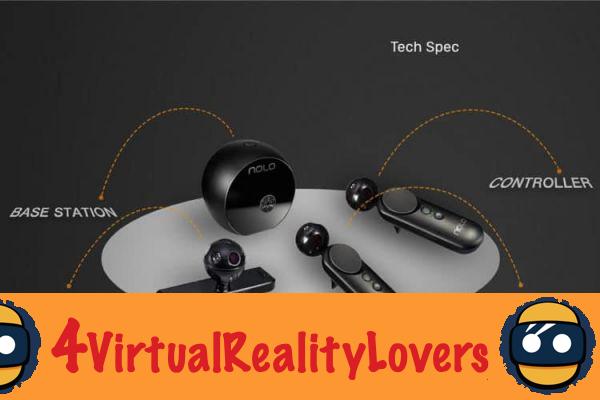 Motion tracking compatible with all helmets

Compatibility with all systems with near perfect precision. This is the promise of the Nolo VR motion tracking system. Compatible with the Google Daydream, the Oculus Rift or the HTC Vive Focus which should be released soon, it seeks to cast a wide net to appeal to the universal disappointments of motion tracking.

It offers Room Scale tracking with six degrees of freedom and ease of integration into any existing VR system. The pack is composed of a marker for VR headset, a station and two wireless motion controllers equipped with buttons, triggers and touchpads. These are designed to replicate the functionality of HTC Vive's SteamVR controllers in particular. On the autonomy side, it should be possible to last up to four hours with a charge for the base and seven hours on the controller side. 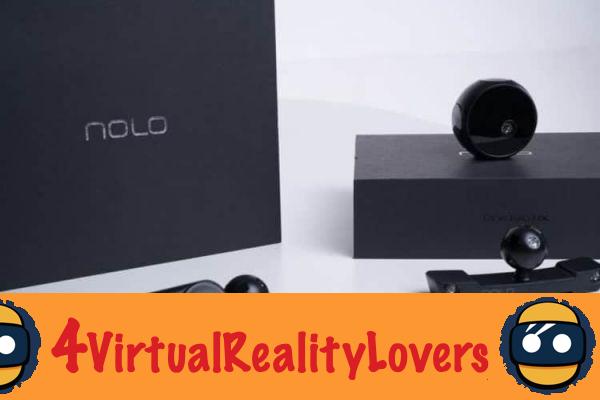 We already told you about Nolo last year. Presented on the occasion of CES 2017, it had delighted critics with millimeter precision. On the other hand, the financial argument then regularly put forward has somehow disappeared since its price has now doubled.. After a particularly successful crowdfunding operation on Kickstarter with 400% funding ($ 230.000 raised for an initial goal of $ 50.000), the company has been able to raise funds twice in the past year. 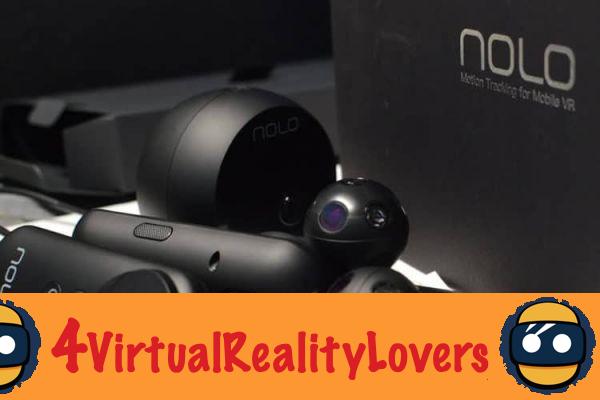 If you are in the USA or can have it delivered to the USA, it is possible to purchase it directly through Amazon for $ 199. Otherwise, it is through the Nolo site that it happens and it seems that the system is still at the pre-order stage.. Again, count $ 199 and $ 50 additional shipping costs on average. However, no delivery date is specified. It will probably be necessary to be patient since all the backers of the original project have not yet received their Nolo.

Oculus Go: the creator of the Rift unveils its modified version of the VR headset

HTC Vive Cosmos: all about the mysterious modular VR headset

Facebook is now working to fix issues with version V12