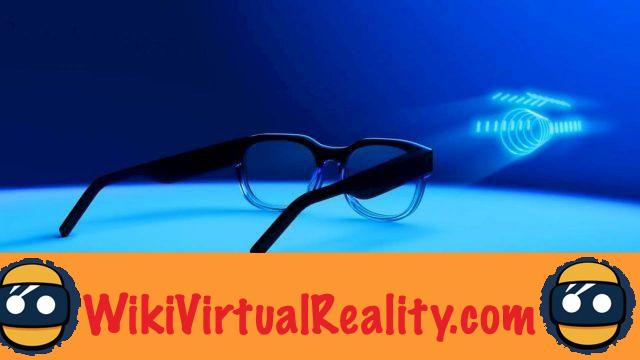 In January 2019, the American company North launched its Focals augmented reality glasses. Unfortunately, just like Magic Leap with its ML1s, the North Focals clearly did not meet with the expected success.

Less than a month after the launch, the firm was forced to drastically lower the price from $ 999 to $ 599. At the same time, 150 employees were made redundant.

However, North never openly admitted this business failure. According to CEO and co-founder of the company, Stephen Lake, these layoffs were necessary to continue to develop AR glasses.

North Focals 2 will be available in 2020

Nearly a year after the launch of its first device, North today announces the launch of the Focals 2 for 2020. It is not yet clear what the specificities of this second generation will be, except for the fact that the screen will offer superior definition and the helmet will be 40% lighter.

In order to focus on this second aircraft, North also announces that it stop selling the first Focals now. It is therefore unlikely that these AR glasses have met with phenomenal success, even if North refuses to reveal the number of units sold ...

Like Magic Leap, it appears North has rushed the commercialization of its product to be a market pioneer. In both cases, these hasty launches ended in commercial failures. Because, these AR headsets were just not yet attractive and affordable enough to convince the general public. However, nothing is lost for these two companies who could correct their mistakes with the announced second generations of their respective products ...