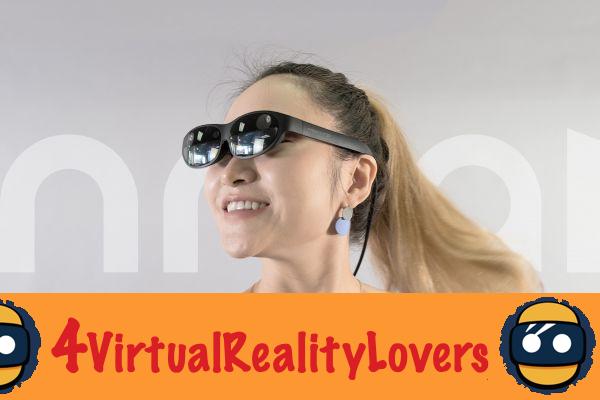 Taking advantage of the public's wait for Samsung's next Galaxy Note 20, Nreal announces that its Nreal Light augmented reality (AR) glasses can be purchased with the smartphone.

However, the offer does not concern than South Korea, more specifically, customers of the mobile operator LG Uplus. Buyers will also be able to choose the LG Velvet smartphone to go with their pair of Nreal Light, also known as U + Real Glass.

In fact, this association with Android smartphones should not surprise anyone. Indeed, the very interest of glasses is their ability to transpose Android mobile applications into augmented reality. 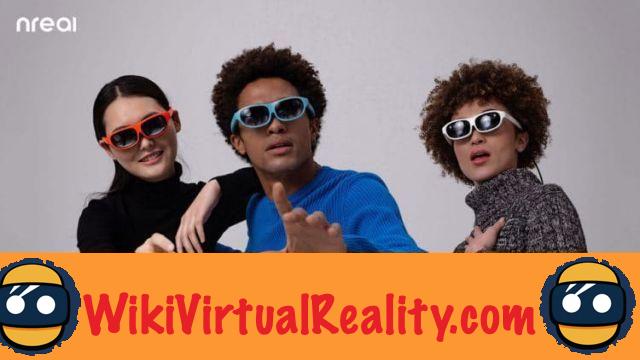 To do this, the glasses, which look like sunglasses, connect to a smartphone via a USB-C port. In short, the same operation as a conventional VR / AR headset.

They then take advantage of the high speed offered by 5G to ensure the fluidity of its visual interface, called "Nebula", in a 52 degree field of view. Moreover, the device will also be associated with a 5G package. Chrome, Facebook and Instagram are among the first 100% compatible apps.

These glasses will come with an assortment of accessories, including frames for corrective lenses for people with myopia. In addition to this, buyers will be entitled to magnetic nose pads in various sizes. Finally, a VR Cover can obscure the light to be able to use the glasses as a VR headset.

The AR Nreal Light glasses are already available for pre-order, associated with a Samsung Galaxy Note 20 or an LG Velvet in addition to a 5G package from LG Uplus. With this formula, they will cost 295 dollars against 586 dollars for a pair bought separately.


To see them in stores, Koreans will have to wait until 21 August next. The wait will be even longer for European consumers since no release date is yet available for the region.

Spiderman: Homecoming: a VR experience for the movie's release ❯

add a comment of Nreal Light: AR glasses are coming out as a bundle with the Galaxy Note 20