Nvidia - A virtual reality HQ thanks to Iray 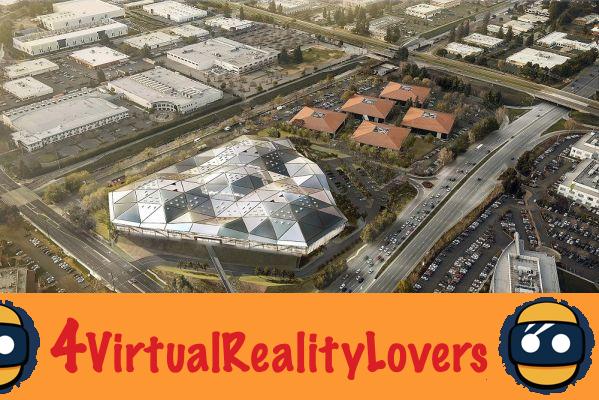 Taiwanese company Nvidia is building a new head office in California. It chose to use its processors and the Iray program to create a mockup. The latter was of great use to architects.

A virtual reality head office is the method that Nvidia has chosen to build its new California HQ. The graphics card designer has indeed decided to use his Iray technology applied to virtual reality to design the mock-up of the company's future offices., reports the New York Times. The delicate task of designing the building was entrusted to the design firm Gensler in cooperation with the architect Hao Ka. The company reportedly used 100 of their processors to produce the model.

A major asset to manage light in Nvidia HQ

One of the major roles of this VR port was in light management: “We simulated all of the sun's rays for every hour of every day of the year,” explains Jen-Hsun Huang, co-founder and CEO of Nvidia. This simulation also allowed Gensler members to detect an obstruction of the light flow inside the building.. This allowed the firm to correct the error upstream rather than during the work. The simulation also made the architects change their minds about a central bay window that would bring too much light to the building. This method therefore has real profitability, and goes beyond the stage of gadget. 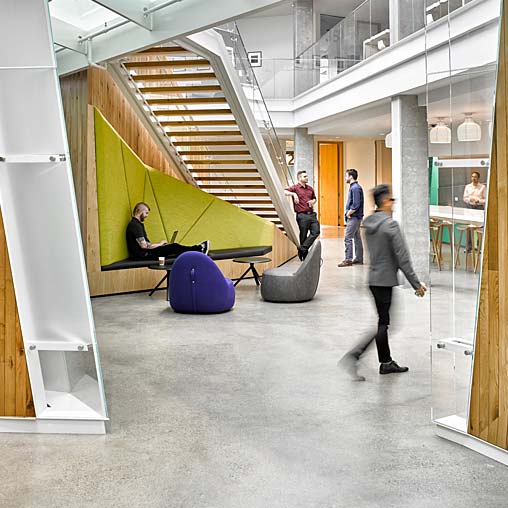 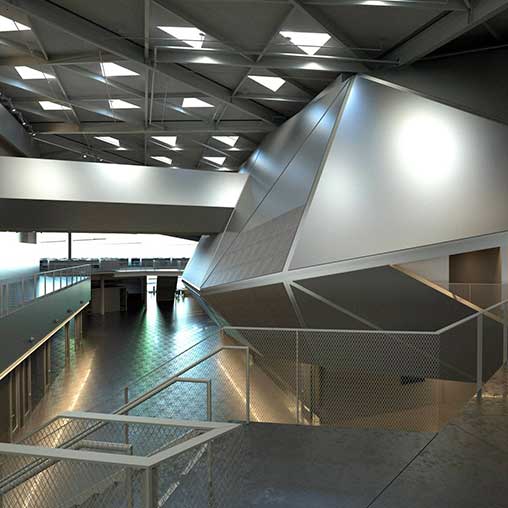 Virtual reality is already used in architecture and in the building industry in general. Often to offer virtual tours, but also for modeling. Therein lies the whole point of this technology, having a tangible model that saves time and money while offering an attractive project for investors or future inhabitants.. The Iray program therefore has a lot of potential in this sector, future projects will reveal all the possibilities of this technology.