The tracking of eye movement is a line of research on which many manufacturers of virtual reality headsets are working. Indeed, this system fits perfectly with what the VR of the future seeks to accomplish. That is to say better quality display with elements similar to human vision. And then the possibility of dispensing with controllers and managing everything with the eyes. The goal is to offer the most natural experience possible. Except that this technology is currently far from being optimized to be comfortably integrated into today's helmets. Too heavy or too expensive, it is not yet suitable for the market.

Nvidia, a company specializing in the manufacture of graphics processors, has looked into the subject. Thus, a team of three researchers has developed a gaze tracking system based on LEDs. This system offers the double advantage of being not very bulky and not very energy intensive. It could therefore be suitable for autonomous helmets without impacting performance. 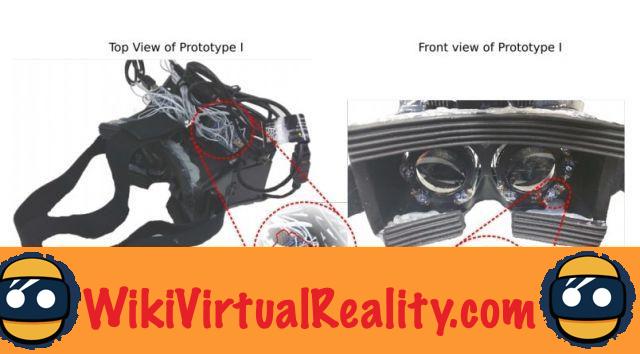 For this, Nvidia offers two versions of its prototype. The first uses a combination of nine LEDs per eye. Three of them emit infrared radiation invisible to the eye, while the other six capture light. Because it is for this reason that Nvidia uses of LEDs that can both emit and capture light. The second version only has six LEDs, which this time assume both roles at the same time.

The advantage of this technique, which can replace the cameras in use today, is thatit reduces the energy consumption by the device. In addition, it also decreases latency times since it is no longer millions of pixels that must be analyzed, but a few sensors. Finally, the software is also relieved of the image processing part that goes with it. 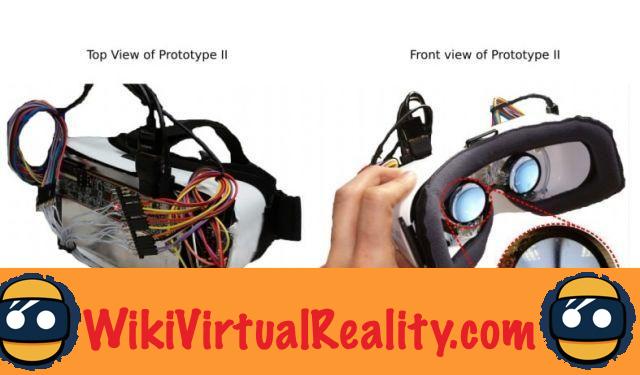 Nvidia nevertheless adds that these prototypes suffer from some limitations. The most obvious being the precision which involves an error rate which is too high for certain high-precision applications (neurological research for example). Another problem is that helmets move on the head when people make rapid movements. The sensors are then off-center and their measurements lose precision. Besides, the calibration process is time consuming and requires a lot of data.

Despite this, Nvidia does a step in the right direction and proposes an interesting system by these prototypes. Especially since they can now only improve. This manufacturer is not the only one doing research on this subject. We told you about a Swiss startup last week that is working on a display with selective focus, where the eye looks. Virtual reality headsets of the future may not be that far off.