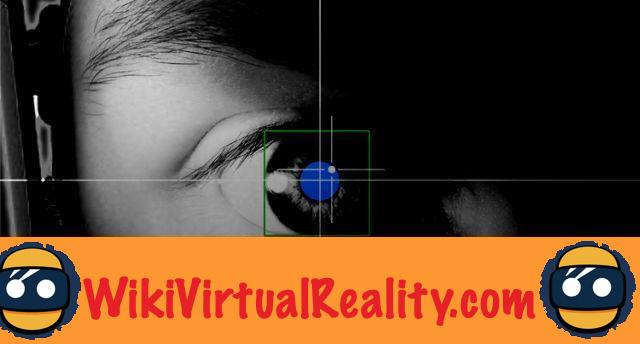 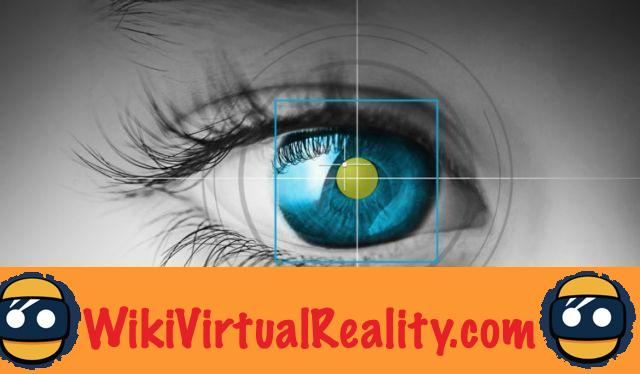 The Oculus Rift, in its CV2 version could well benefit from eye-tracking technology if we rely on the recent acquisition of The Eye Tribe, an American startup specializing in the field. For the user, this means that he will be able to interact with virtual reality with the movement of his eyes, but also that he will benefit from a more precise image, because it is more adapted to his point of view.. It also means more realistic avatars that could have the same facial expressions as the helmet wearer, which should significantly improve social experiences.

The Eye Tribe, a promising startup in eye-tracking

The Eye Tribe has developed a $ 99 computer eye capture device. She did not hide that she was open to the idea of ​​providing its expertise to other manufacturers, an announcement to which Oculus has obviously not remained insensitive. For the moment, no information has filtered on the amount or purpose of this transaction. It is also not known which personalities from the team of The Eye Tribe will join the renditions of Oculus. 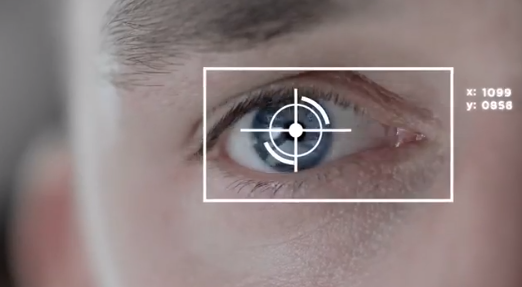 The Eye Tribe also offers foveal rendering technology, which means that their systems accurately calculate which direction the user is looking to specifically improve graphics in that area. Oculus could also benefit from this technology, which would end the criticism that the Oculus Rift user's peripheral vision is blurred. 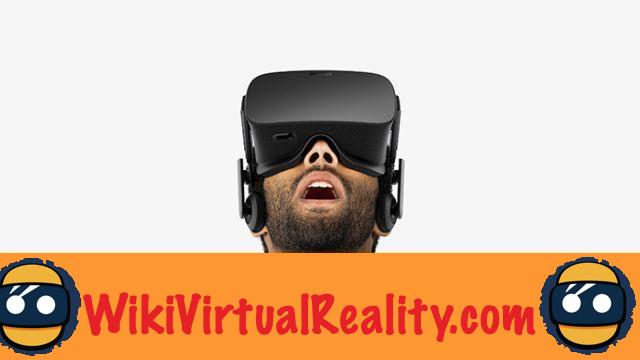 While everyone is waiting to know the specifics of HTC Vive 2, this acquisition gives us clues as to the direction of the next version of the Oculus Rift. Where the HTC Vive risks becoming wireless, Oculus Rift, to differentiate itself, intends to offer eye-tracking technology. Better graphics, more realistic avatars, control of VR by eye movement: so many improvements that could ultimately allow the Oculus Rift to emancipate itself from this competition with the Taiwanese manufacturer.


However, one can wonder about the real intentions of Oculus. Is this acquisition really dedicated to improving the user experience, or will it be used to collect even more data on the user? Facebook is known to collect and monetize individual data. The company could therefore use the information collected with its Oculus Rift to precisely know the habits and interests of users, knowing what or not holds its attention in view. resell this valuable data to companies, as it already does so well.

add a comment of Oculus acquires The Eye Tribe, specialist in eye-tracking