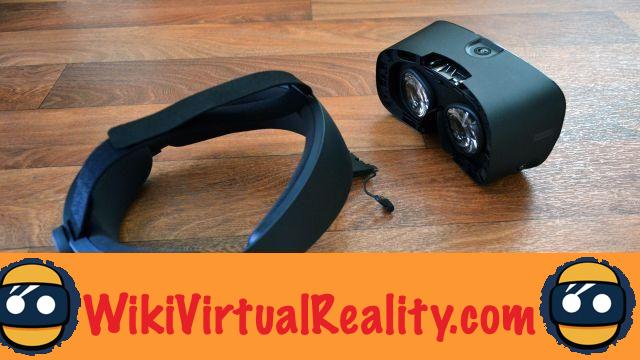 Barely launched, the Oculus Rift S is already having its first problems. The company guarantees rapid improvement of the situation for those affected by the sound problem.

On paper, the Rift S does not necessarily offer too many new features compared to the original, but there are some advantages related in particular to comfort. The sensorless tracker also poses small quality concerns but it is undoubtedly the sound which wins the palm of the most problematic. 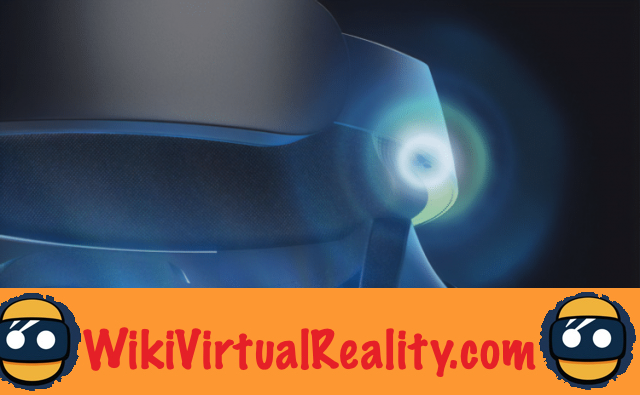 A real drop in sound quality for the Rift S

We must begin by emphasizing the obvious. The Rift S's audio system is already inferior to the predecessor model.. We highlighted this in our test of the Oculus Rift S. We are getting closer to the Oculus Go or the Quest. There are earphones close to your ears that allow you to skip earphones or headphones. On paper, it could be appealing. However, of users have already reported quality issues after just receiving their Rift S. The quality would not be there and in addition the sound is not strong enough.

Regarding the rest of the Oculus Rift S, satisfaction is rather there, but some users do not hesitate to describe them as some of the worst headphones they've ever used. Oculus has already planned a software update to dramatically increase audio quality according to Head of VR Product, Nate Mitchell. We just have to wait.