Oculus Connect 6: keynotes and presentations not to miss 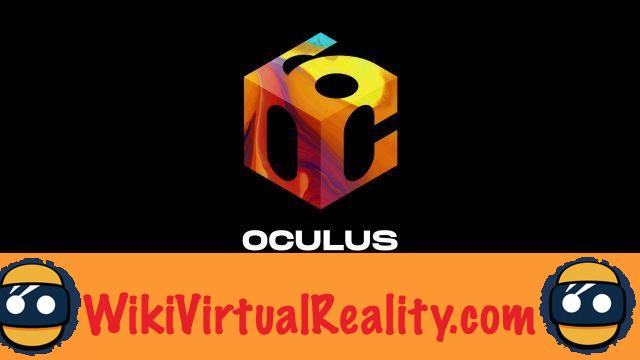 The Oculus Connect 25 will be held on Wednesday 26 and Thursday 6 September. As every year, the Facebook subsidiary will issue its keynotes. Here is what you should not miss about the program.

It has become an unmissable event for the world of virtual reality. Every year, in September, Oculus gives a series of keynotes. These speeches make it possible to present new materials as well as upcoming games or applications or to present the orientations of the Facebook subsidiary in virtual reality. This year, after the release of the Rift S and especially the highly successful Oculus Quest, the conferences will take on even more importance.. Here is the program of the unmissable ones during these two days.

The essentials of the Oculus Connect 6

To follow these conferences either you will have to be a happy guest of the event which will take place in San José, California, or follow them live or recorded. Live will be available on the Oculus page or in augmented reality version via Bigscreen and Venues. For those who cannot follow the live stream, the videos will be available on YouTube at a later date. For more convenience, we give you the French times of the events. 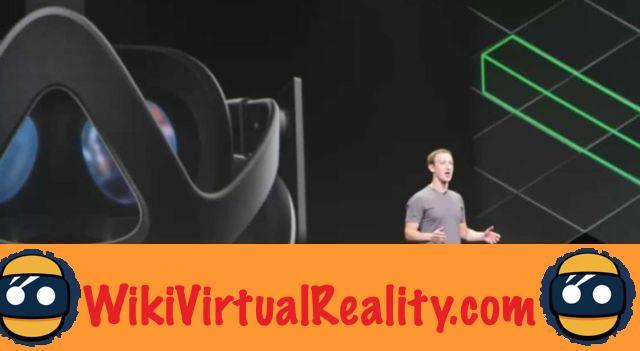 From Lightspeed to Lightsabers: The Making of Vader Immortal - 21:30 p.m. September 25

From 21:30 p.m. to 00:15 a.m. there will be a conference on Vader Immortal. This game remains one of the best, most refined and most complete experiences of the year. In this session, developer ILMxLAB will join publisher Oculus Studios in explaining how he is reaching such a high bar. Expect storytelling, imagery, and combat tips and tricks, along with a glimpse into how development on Quest has been done. Of course, Vader Immortal Episode II is slated for release later this year, so hopefully we'll learn more about it during the 6th anniversary.

John Carmack meet and greet with developers - 2:00 am September 25

Later on the night of September 25-26, the Oculus boss will meet with the developers and analyze their app submissions, offering sometimes painful reviews, tips and tricks. This is the first application review since the launch of Quest. This year's Ocullus Connect 6 edition should therefore be particularly interesting. 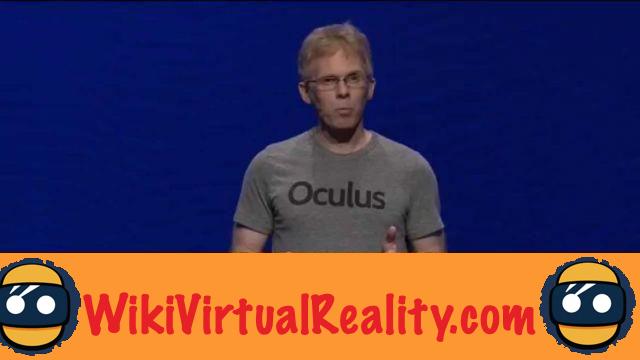 Facebook owns Oculus. Mark Zuckerberg's company remains above all a social network. Even though various attempts have been made regarding networking and socializing in virtual reality, there is still a long way to go. Facebook will therefore present its global social strategy which should take a new turn with the arrival of the Oculus Quest..

In addition to the conference on the future of Facebook in VR, there will be a session led by Oculus software engineers. These introduce developers to best practices for using the Vulkan API. An Oculus Connect 6 conference particularly awaited by developers on Quest.

The team behind the hit game Superhot VR will have the opportunity to express themselves on the port of the game on the Oculus Quest. A great way to understand how the band managed this adaptation. Perfect for developers who want to adapt their game or application to Oculus' latest standalone headsets.

add a comment of Oculus Connect 6: keynotes and presentations not to miss