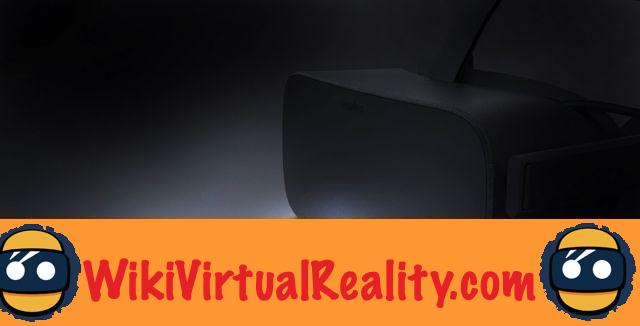 It's been less than a year since the Oculus Rift was released in our region. Nevertheless, the rumors indicating an officialization of the next helmet of Oculus, (which could be called the CV2) are very numerous, in particular across the Atlantic. A quick overview of what the future Oculus CV2 virtual reality headset could be. 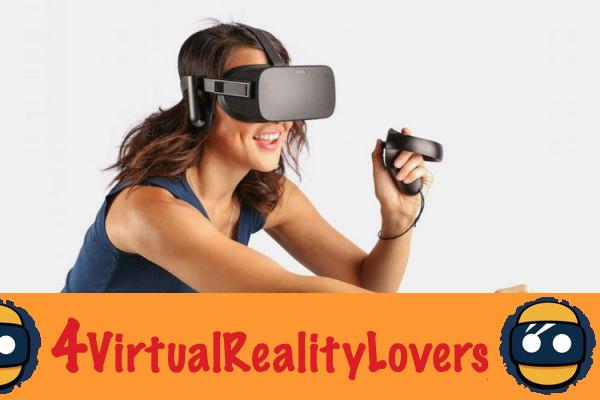 The possible technical characteristics of the Oculus CV2 headset

Who says new model obviously says improvements. In order to assess the new features that could appear with the next headset, let's take stock of the main flaws to be corrected in the Oculus Rift.

First of all at the graphics level. The rendering of the Oculus Rift remains quite pixelated with a grid effect. Facebook could therefore consider, with the Oculus CV2, screens offering better definition which would however pose the problem of calculating the images which would be too heavy and would require graphics cards more powerful than those existing on the market. The use of the technology called "Eye-Tracking" would be a good compromise. This technology makes it possible to offer good resolution only where the eye is looking and much less outside, relieving a lot of image calculations. Oculus has bought the start-up "The Eye Tribe" specializing in this technology. It is therefore reasonable to imagine that the helmet Oculus CV2 could offer better resolution with better definition screens without requiring a more powerful graphics card through the use of eye tracking technology. Improving the quality of the lenses would also be a plus to remember. 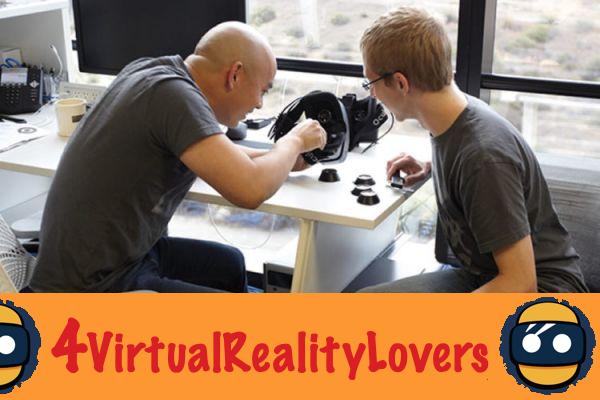 The Oculus Rift also sins on the side of its Room Scale. It is true that this one was designed after the headphones were released. It is therefore very likely that the Oculus CV2 will be designed, from the start, with a perfectly adapted Room Scale.. The Room Scale of the Oculus CV2 could also be improved not only in terms of accuracy but also in particular to operate without worry in daylight, which is not currently the case.

Another hypothesis would also be that the Oculus CV2 is very social oriented with systems dedicated to the VR social network wanted by the boss of Facebook.

One of the big faults of the Oculus Rift is also the disturbing presence of cables that interfere and can spoil the immersion. Two strategies are possible. Either develop a wireless system (using Bluetooth for example) or, why not, an autonomous headset that would include all the electronics such as the one announced by Google recently. 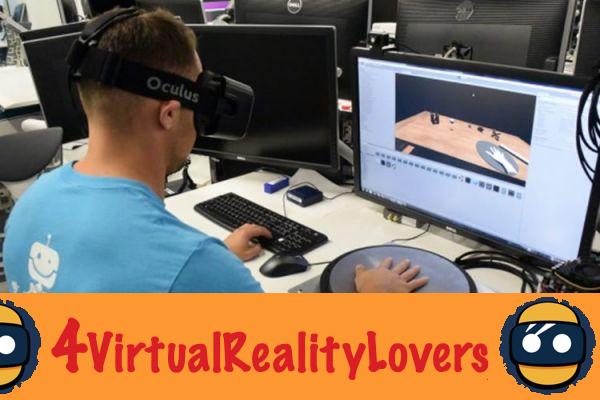 Other faults could also be corrected in the CV2 version such as for example a better thought-out design or a heat evacuation system. Indeed, the Oculus Rift makes you hot, very hot even in the middle of summer, and makes the experience quickly unbearable with a feeling of furnace, mist on the lenses and the very unpleasant and repulsive sensation of the protective foams full of sweat.

One of the main indications of what the future Oculus headset will be will be towards which segment the Oculus CV2 wishes to position itself. Two strategies are reasonably possible. The first would be that of to impose itself in the very high end and the second would be to take the high end middle market. 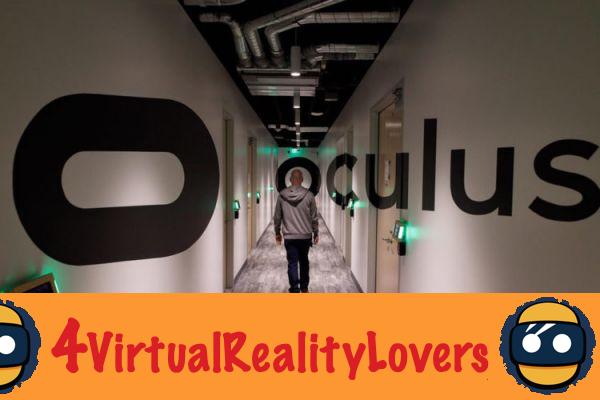 The very high-end strategy would amount to declare an open war on its Korean competitor, the HTC Vive (and its successor) by establishing itself as THE benchmark headset, the best on the market. A strategy that would place the Facebook headset as the best but which would suffer from a big flaw. It would be very expensive and would require an extremely powerful computer.

The mid-to-high-end strategy would amount to positioning the Oculus CV2 in a segment that would be between the very high end, then left entirely to HTC, and the mid-range with future headsets running on Windows 10 such as those from Lenovo or HP, recently presented by Microsoft. A headset that would then be sold at around $ 400, more affordable therefore, while offering better quality than mid-range headsets using LCD screens. Sony's PSVR for example is a real commercial success which can be explained in particular by its more affordable price. 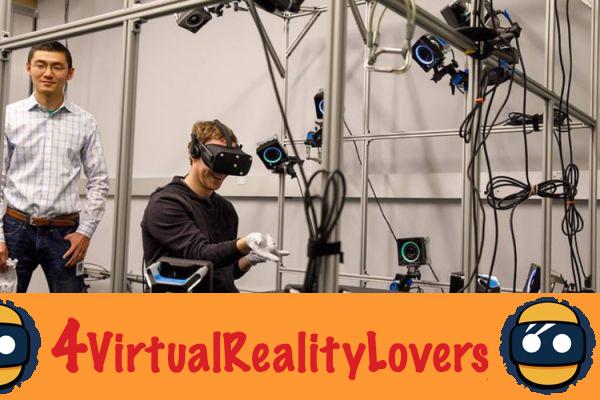 It is also possible that the Oculus CV2 is sold at a reasonable price but also offers a lot of accessories such as an Eye-tracking kit to add, improved controllers, haptic gloves or even an improved Room Scale which would reduce the initial bill for those who only wish to buy the headset with the basic controllers but would increase that of those who wish to go further.

Of course, for the moment, there is no official date for the release or presentation of the future Oculus CV2 headset. However, in the opinion of many specialists, the next headset from Oculus could be released in two years. This period of time is rather realistic in the sense that Palmer Luckey (Founder of Oculus VR) had declared, in 2015 to our American colleagues from the newspaper “UploadVR”, that the next Oculus headset was in development. 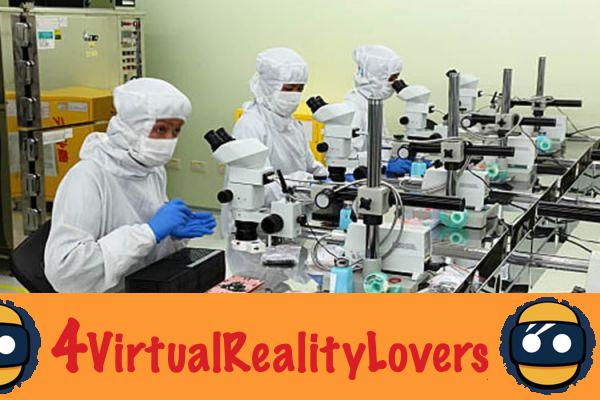 It is also possible that the Oculus CV2, like the declarations of the boss of HTC, ultimately only comes out when a major novelty is available in virtual reality.

Finally, it will be interesting to see how the new Oculus headset will adapt to the Oculus environment, which has recently grown with the Oculus camera, and the Oculus Touch. Will these accessories be compatible? Will others see the light of day? Right now we have more questions than answers, but in the face of fierce competition, an announcement in 2017 is unlikely, but not impossible for a company looking to dominate the VR market.

add a comment of Oculus CV2: What do we know about the next Oculus headset at the moment?