Oculus files a patent for AR glasses ... which should not see the light of day before 2022

Even if the technology of augmented reality and mixed reality is not yet as developed as virtual reality, they are described as very promising and the biggest players in new technologies are very interested in them. Microsoft has, for the moment, a train ahead with its mixed reality glasses, Hololens but Google, and Apple, among others, are also very interested in this technology. This is also the case with Facebook which, through its subsidiary Oculus, is developing this technology. The recent patent filed by the manufacturer of the virtual reality headset Oculus Rift tells us more about the claims of the social media giant.

It was last Thursday that three officials Oculus' advanced research division have filed a patent application with the US authorities. According to the description of the application made to the patent office, the technology relates to a "  ". The request adds, moreover, that it is a “”. 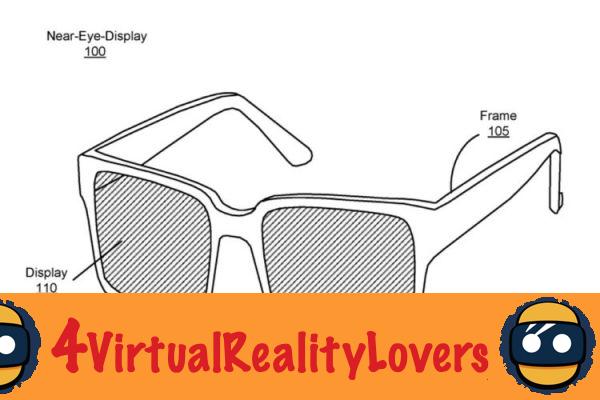 According to this patent, augmented reality glasses would use, instead of a traditional display, a waveguide screen to project light onto the eyes of the wearer of the glasses. The patent application adds that these smart glasses can display an image as well as a video and could also be used with headphones or headphones for sound.

Facebook augmented reality glasses that won't be released until 2022

One of the patentees is none other than Pasi Saarikko, the optical specialist from Oculus who took the head of the team in 2015 after a stint at Microsoft where he had worked on the Hololens mixed reality glasses. Facebook does not intend to quickly release its mixed reality glasses to compete with Microsoft, however.. 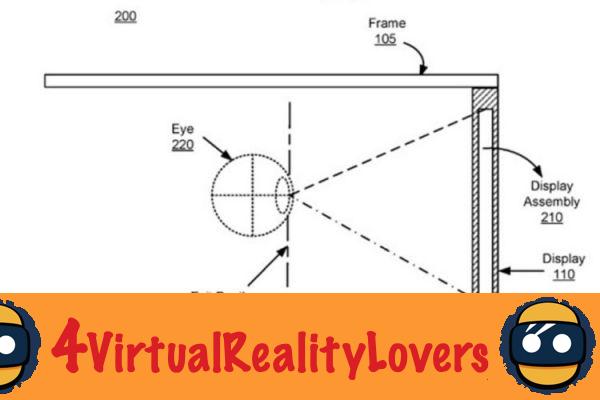 Michael Abrash, Oculus' chief executive, did say recently that augmented reality glasses will not replace smartphones before ... the year 2022. At a Facebook developer conference earlier in the year, the scientist said, "before adding that"  ».

add a comment of Oculus files a patent for AR glasses ... which should not see the light of day before 2022