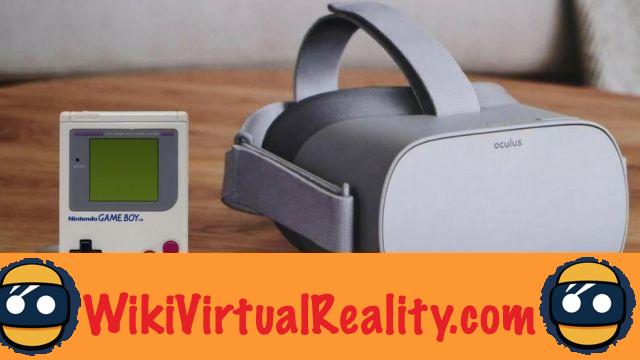 The Game Boy is undoubtedly one of the greatest symbols of the 1990s. In addition to being one of the first portable consoles, this device manufactured by Nintendo marked its time with its catalog of games bringing together many masterpieces. Even today, titles like, Blue and Red or are considered great classics.

If you miss this golden age, good news. Thanks to CidVonHighwind, it is now possible to replay Game Boy, Game Boy Color and Gearboy games on Oculus Go. This Reddit user has created an emulator for the standalone virtual reality headset. The application projects a virtual giant screen on a black background, and thus you can play the various Game Boy games in royal conditions.

Obviously, the real dream of nostalgic players would be to be able to rlive an adventure like that of in 360-degree virtual reality with graphics worthy of the latest games. However, for such a utopia to come true, Nintendo would need to be interested in VR. In the meantime, we will have to be content with this retro emulator.

Oculus Go: how to use the Game Boy emulator 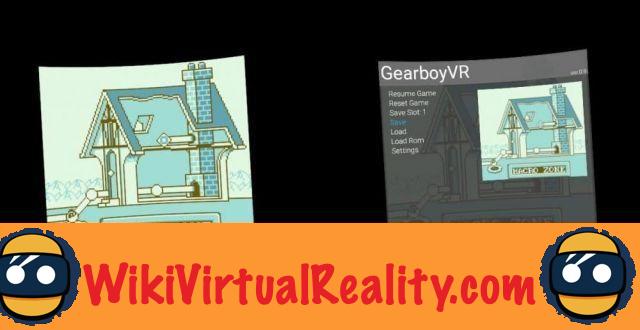 Here is the instructions to use the Game Boy emulator for Oculus Go:

World of Tanks AR: The Future of Board Games Unveiled at Gamescom ❯

add a comment of Oculus Go: a Game Boy emulator is available