As the release of the Oculus Go quickly approaches, Facebook's future standalone VR headset remains under wraps. So, we finally know little about what it offers, whether in terms of comfort or ergonomics. It is now done, one of our colleagues from the Techrunch site having been able to put his hands on the machine. From this first test, we can draw some conclusions regarding the Oculus Go proposals.

Oculus Go: a headset with a superior design to the Rift? 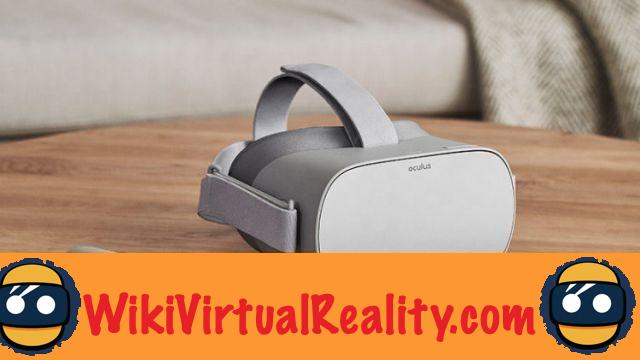 As a standalone headset, it's hard to make a real comparison between the Oculus Go and the Rift. Lucas Matney, journalist for Techrunch, however insists a lot on the superiority of the first in terms of design. First of all, he dwells on the wearing of the VR headset and its comfort. It allows to . Two elements often indicated as important weak points of the Rift.

Lens side, it seems that the scales are tilting towards the Oculus Go compared to its direct competitors :. Overall, we would therefore be entitled to an autonomous VR headset whose the build quality exceeds that of its opponents. 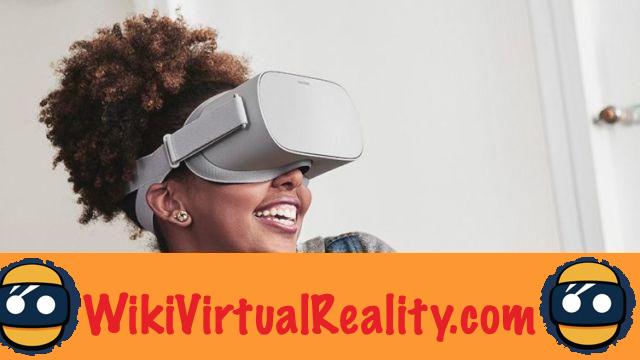 If the journalist appreciates that the device is easy to use, he keeps some reservations on certain points. He regrets thus the absence of a “tracked” controller he thinks. The sound is also an element which remains unanswered, the conditions of the test not being optimal. While an integrated sound system is a good thing in itself, it is compared to a “Fallback option” in the absence of a helmet.


To conclude this first grip, Lucas Matney explains that he. A vision that seems close to the rapid democratization of VR that Facebook wants, but moving away may be longtime enthusiasts. For 199 dollars, however, it could well be a successful bet for Mark Zuckerberg's company.