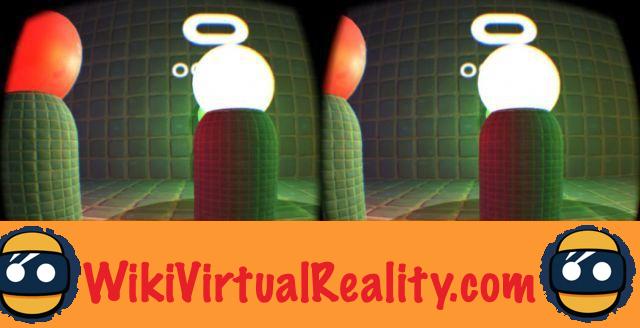 The display of a 3D rendering in virtual reality on 2 screens and with a high frequency requires an extremely important computing power. One of the most powerful graphics cards on the market is currently essential to work with a virtual reality headset Oculus Rift or even HTC Vive. And, even with a very powerful video card, the renderings are sometimes disappointing. Also, Oculus has worked on a technology that is much less greedy in computing power that can accelerate the calculation of virtual reality renderings by 20%.. Update on the technique developed by Oculus. 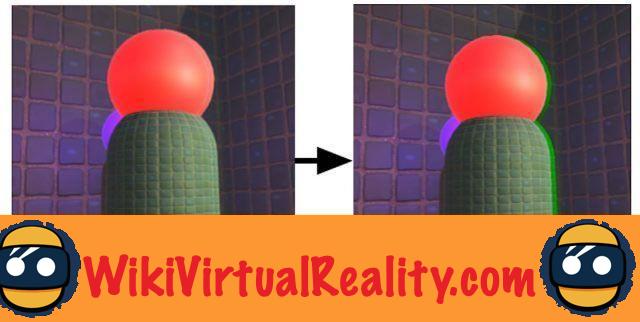 In order to obtain a 3D rendering of a scene, two images with a point of view shift are necessary in order to reproduce the 3D vision system of the human eye. The majority of the image on one screen is therefore similar to that of the other screen. It is based on this principle that the Oculus laboratories decided to use some of the calculations used on one screen to calculate the image of the second screen. 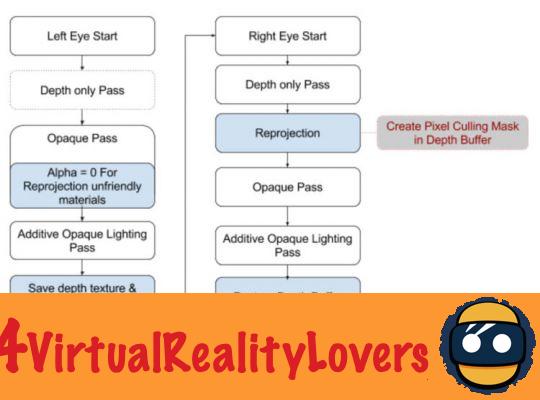 Thus, instead of generating fairly similar calculations to generate the images projected on the 2 screens, Oculus decided to reuse the basis of the calculations generated for the first screen to perform those for the second screen. A much smaller amount of computation therefore allowing a significant reduction in the computation time for the two images.

This technology, developed by Oculus, makes it possible to significantly reduce the amount of calculation required, but cannot be applied in all cases. Oculus explains, in fact, that the reuse of calculations can be carried out only for the "Pixel Shading". This technology is also incompatible with the Multi-view optimization in OpenGL or even with the rendering of textures of a mirror reflection or even water.

Oculus estimates, however, that the gain generated in computing is, on average, 20% which is quite considerable and offers good prospects. Such a technology can make it possible either to require slightly less powerful graphics cards for a similar rendering, or even to obtain better quality visuals for a similar computing load..