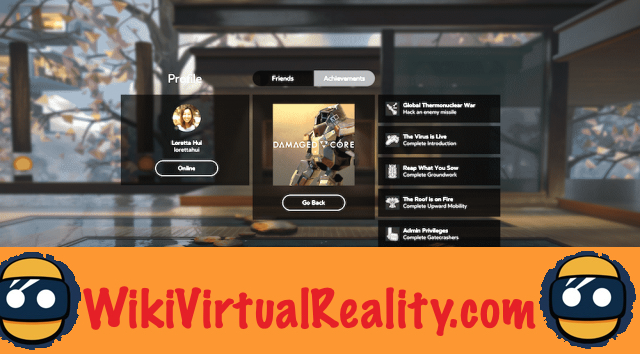 Long ago, when our species was in its first days, the survival of all mankind depended on one category of individuals: hunters. These brave explorers bravely faced the most dangerous creatures. They fearlessly roamed hostile environments, stalking their prey despite the elements, with the sole purpose of gathering enough food to feed their tribes.

Today, food is grown extensively on farms and factories, and collected in hypermarkets in exchange for banknotes. However, the bravery of the hunters remains in the c

They no longer hunt wild animals, but video game successes (also called trophies by PlayStation users). From now on, these proud hunters can set out to conquer virtual reality. Oculus, Creator of the Oculus Rift and Samsung Gear VR, just announced the appearance of successes on Oculus Home.

Many achievements to unlock on Oculus Home 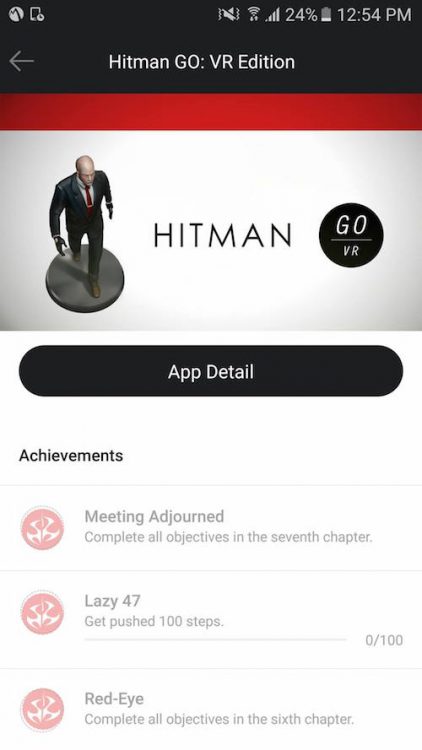 Players can now unlock achievements by playing games available on Oculus Home for Rift and Gear VR. By accomplishing certain predefined feats, it will be possible to unlock achievements in the different applications. Achievements that are not yet unlocked will be grayed out in the list. Some of them will be classified as secrets, to entice players to browse the games in order to find them out.

Players will also be able to view the list of achievements achieved by their friends, and discover new games that their friends are already playing. The update also improves the social functionality of the respective Rift and Gear VR ecosystems. Users can now control what activities they want to share with their virtual friends. They will be able to update their privacy settings to define whether they want to share the achievements they receive and the apps they have installed. 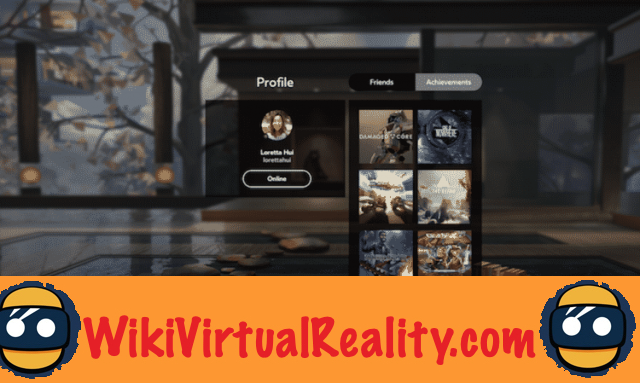 A renewed interest in Rift and Gear VR games

Firstly, achievements will only be available on certain games. Oculus announces Minecraft, Anshar Wars 2 and Hitman GO among the first applications affected by this novelty. Other developers will soon join in the dance with their applications.

Thanks to this update, users should find more fun and interest in exploring Oculus Rift and Gear VR games 100%. Likewise, die-hard collectors will be tempted to buy all the apps to unlock the greatest number of achievements.

add a comment of Oculus Home - A New Achievement System to Unlock!