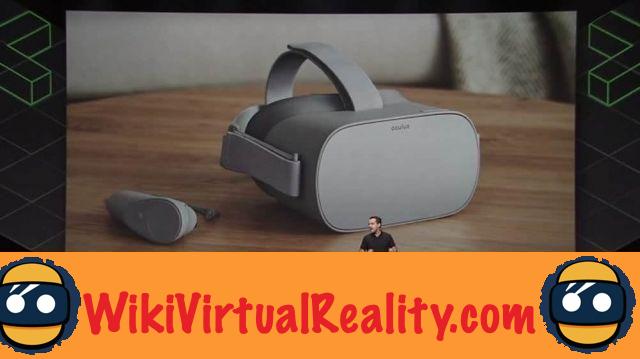 Oculus, Facebook's virtual reality division is living a real game of musical chairs. After the departure of Nate Mitchell, one of the last co-founders of the company, it was Max Cohen's turn to set sail.

According to The Variety, the former head of the mobile division, in charge of the Oculus Go project, has left his post. He recently modified his LinkedIn page to indicate that he is now “an explorer learning new skills”. The company run by Mark Zuckerberg declined to comment on this information.

Max Cohen is not an upstart. He joined Oculus as a mobile manager a few weeks before the acquisition of the firm by Facebook. The interested party led the development of the Oculus Go. He also participated in the design of the Quest, the famous autonomous VR headset. Let's not forget to mention that Cohen led the partnership program with Samsung to design the Gear VR.

These chain departures seem to indicate a change of era at Oculus. The two leaders have largely participated in the democratization of VR among the general public. However, nothing is yet known about the development and marketing strategies that Facebook will put in place.

Without a doubt, the Oculus Connect conference will tell us more about the projects of the two entities concerning virtual reality. It will also be an opportunity to discover the new thinking heads in charge of innovative products and software. In this regard, The Variety specifies that this restructuring aims to align with Facebook's approach. The social network would seek in particular to highlight augmented reality experiences.

add a comment of Oculus mobile division manager steps down