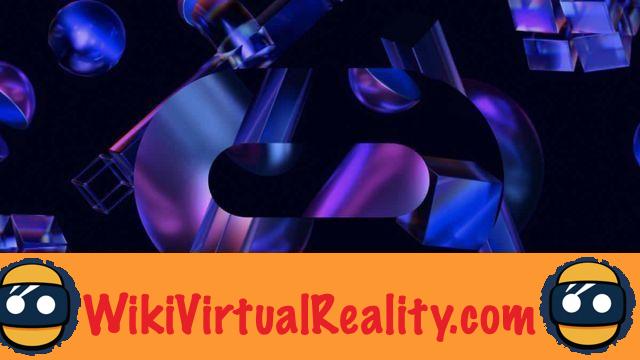 The Oculus Quest (1 and 2) is an excellent VR headset. However, one of its flaws concerns Oculus Store app store restrictions.

Since the launch of the first Quest, Facebook has made the questionable choice not to offer only rigorously handpicked applications, corresponding to strict quality criteria.

This approach is commendable, since it aims to offer only the crème de la crème of apps to users. However, this selection is necessarily arbitrary and many developers find it unfair.

Thus, many virtual reality applications have met with great success without going through the Oculus Store, thanks to the unofficial alternative platform SideQuest allowing the downloading of applications without restrictions via the “sideloading” method. This tool has been downloaded over a million times in less than a year.

Faced with the development of this independent community, Facebook has decided to review its strategy. In June 2020, the firm announced the upcoming launch of a second, official, but less selective, application store for the Quest.

Oculus Quest: Facebook wants to put an end to SideQuest and the sideloading of VR apps

Now, on the official Oculus Developers page, Cloarama Dorvilias, product manager of Facebook Reality Labs, confirms that this new store will be launched in the first quarter of 2021. A beta version should even be made available to developers from December 2020.

According to her, " ". Applications will have to comply with Oculus Content Policy rules, but will not no need to comply with very strict criteria from the Oculus Store.

Several questions remain unanswered regarding this new channel. In particular, it is not known whether the developers will be able to offer paid applications, and if Facebook will take 30% of the sale price like on the Oculus Store ...