Oculus Quest: is it easy to take apart and repair? 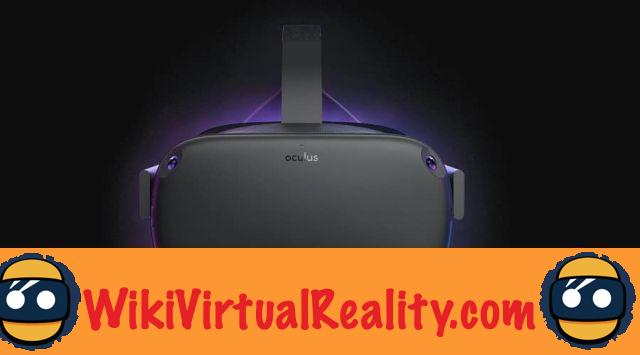 Such a decision also makes it possible to realize the difficulty or not in repairing this product. Usually, iFixit is responsible for this kind of format. Jad was the fastest.

First point to note, the screws are not visible on the Oculus Quest. BadVR's CTO therefore cut the fabric to access the bindings. They are of the Torx T5 type. Only those of the headband are different.

When removing the bottom panel, he discovered, unsurprisingly, an electronic circuit that manages the potentiometer to adjust the interpupillary distance and another for sound. 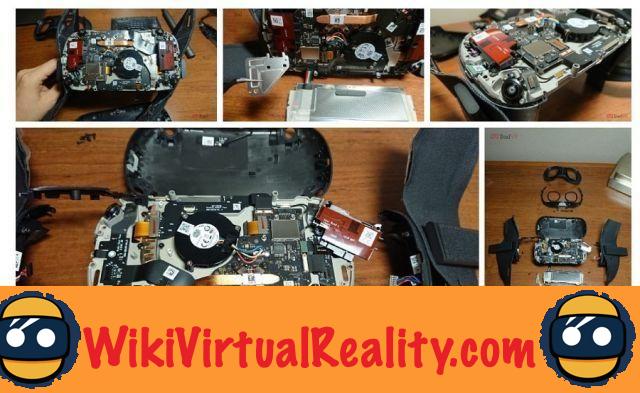 After removing the plastic front panel, he had direct access to the battery. It should be disconnected from the motherboard and dislodged from the metal plate. We then discover that this component is designed by Fujian, a Chinese manufacturer. Here is the exact reference cited by the author of the teardown: Fujian YU10850–18001A 3.85V / 3648 mAh (14.0 Wh).

After removing the metal part, the motherboard appears. We see on the border the four cameras used by the guardian. These also allow you to obtain 6DOF tracking for the Oculus Quest.

In the center, a small fan ventilates all the components. Unlike a PC processor, the Snapdragon 835 is not directly cooled by the airflow. It takes advantage in the first place of a heat pipe designed to dissipate the heat. However, the action of eolipile improves performance. They are better than with a smartphone equipped with the same chipset. Oculus had said that they approach those of an Xbox 360 or a PS3.

As for the lenses, two rings fixed with two screws protect them. They are easily removed. He notes that there is no need to do this to change the headband. A sort of mask surrounds them. It should be noted that he has not yet sought to “reverse engineer” the screens.

The Oculus Quest, easy to disassemble, the Touch is more “touchy” 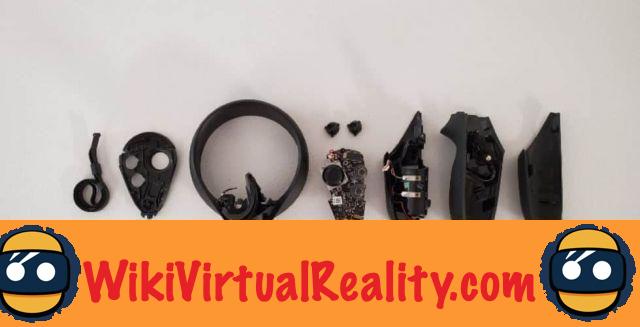 Overall, disassembly looks easy. Oculus doesn't use glue like most smartphone manufacturers. Under the motherboard, we can see a plastic mold which accommodates the components. They are practically all fixed with screws. The only flaw to note is that you have to tear off the fabric to repair it.

Brian Wong, engineer at BadVR, looked into the Oculus Touch. He writes on Medium that they are easy to disassemble, but the ring was a problem for him. According to him, the manufacturer plans to replace them, not repair them.

As a reminder, iFixit had dissected the Oculus Rift CV1 and gave it a 7 out of 10 repairability rating. The Oculus Quest enjoys more or less the same care.

Mélenchon, a candidate for virtual reality and video games? ❯

add a comment of Oculus Quest: is it easy to take apart and repair?