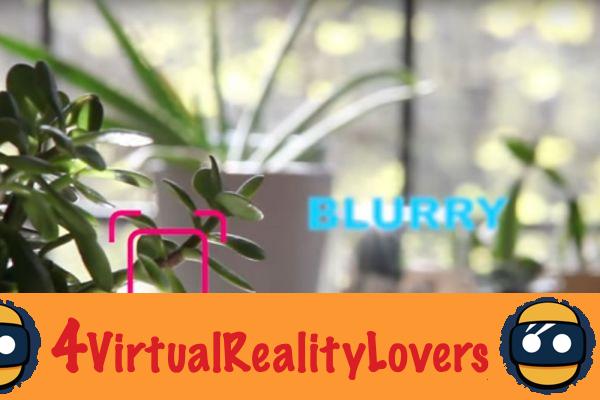 When the human eye looks at an object in the foreground, everything in the background is out of focus and vice versa. This phenomenon has been well known for a long time but is however not applied in virtual reality, which causes confusion, embarrassment and also, in some cases, nausea and headaches. The Oculus Research laboratory worked on this defect and presented, yesterday, a prototype to correct this major defect in VR headsets using a focal surface screen. 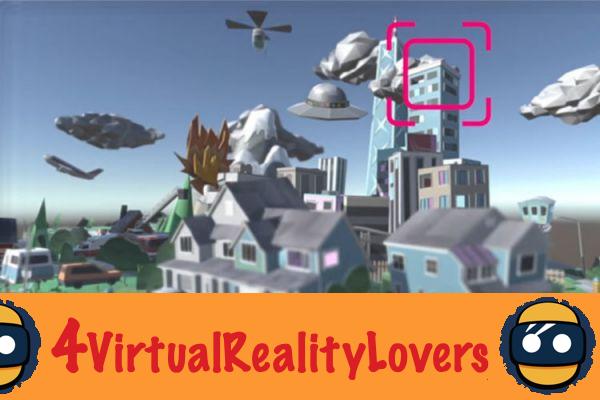 The convergence - accommodation system of the eye is generated by the lens which deforms in order to take stock of the observed plane. So, if you look at an object in the background, everything in the foreground appears blurry. This focusing system therefore allows us to observe carefully according to the distances but also allows us to better assess them. This is a different system from Fovea. This natural phenomenon of the human eye is however not reproduced on the screens of virtual reality headsets.. 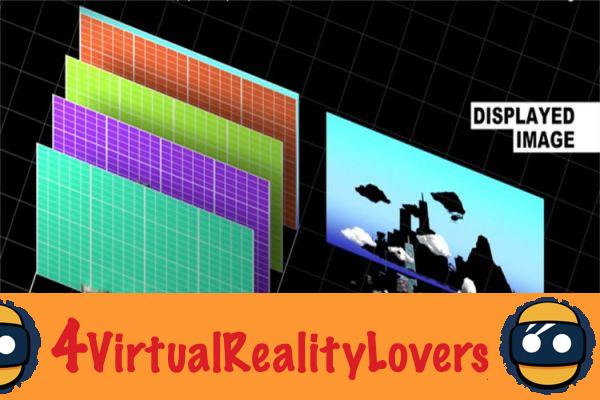 Thus, during a virtual reality experience, the images appearing on the screen are clear whatever the shot. An object in the foreground will appear as sharp as an object in the background, which is unnatural for the human brain. This convergence - accommodation conflict therefore represents a discomfort that can be a source of confusion and spoil the experience in virtual reality and be a source of discomfort.

To resolve this convergence - accommodation conflict and make the virtual reality experience closer to that experienced in reality, the Oculus laboratory has developed a device capable of correcting this problem. This solution, called a focal surface screen, alters the image that is sent to the eyes on the planes on which the eye is not focused.. Note that this is not a system using "Eye Tracking" technology. 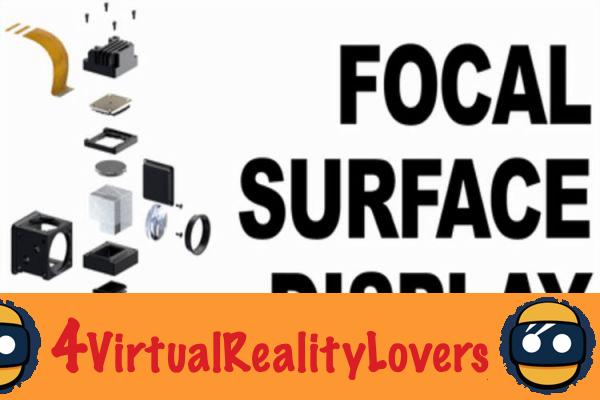 The focal surface screen uses an LCOS projector which can change the phase of the light. This one is also accompanied by an algorithm that determines the different shots of the scene in virtual reality. While the results presented by the Oculus lab are particularly interesting, they suffer from two major issues. First of all, the system, which adapts to the lenses of the helmet is not portable and second, LCOS modules do not currently allow the entire field of vision to be covered. Research must therefore continue before a solution for the general public can be offered.