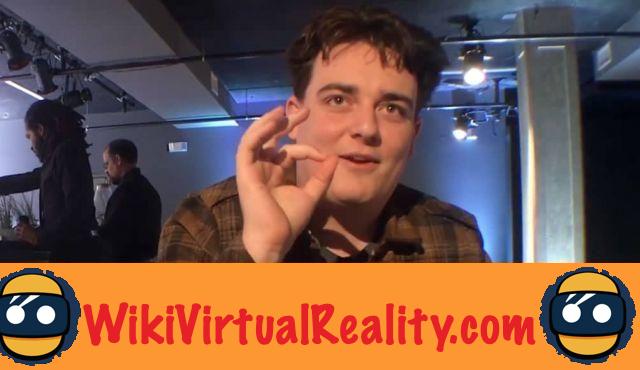 It is Palmer Luckey who is at the origin of this final judgment in an article posted on his blog. For him, there is still a real leap forward that is necessary, a shattering new statement from the creator of the Oculus Rift who puts his foot in the dish.

Words are harsh and shouldn't please everyone. According to a blog post from the Oculus co-founder, virtual reality is not yet ready to go mainstream. 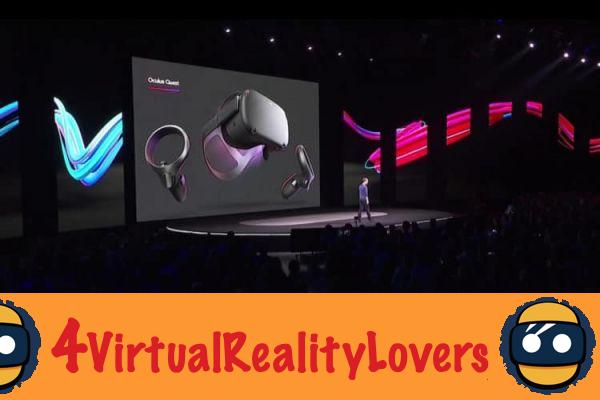 For Palmer Luckey, the VR headsets announced are not really mainstream

His very strong opinion does not only concern virtual reality headsets which are already on the market. It also concerns helmets which are already announced. According to Palmer Luckey, none of those that are not announced have what it takes to become "really mainstream". Indeed, according to him, it is not so much the price that will be of real importance. Everything will happen on the user experience side. He takes the example of Google's Cardboard, which had a lot of sales at first because it was not expensive. However, after the first tests, very few users continue to use it today.

However, adoption by the general public is measured more, according to him, by the number of people who log on each week and spend money. It would take, according to Palmer Luckey, a simply flawless experience, similar to what one might find in ... The Matrix. A judgment that he said would be valid even in the case of a headset sold for $ 0. An announcement that will not necessarily please the side of Oculus who is preparing the Quest for next year ...