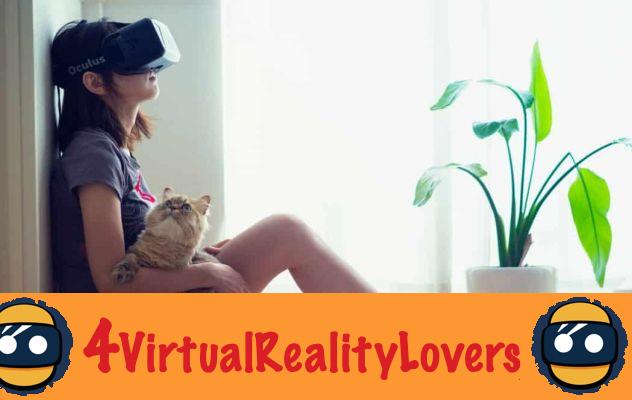 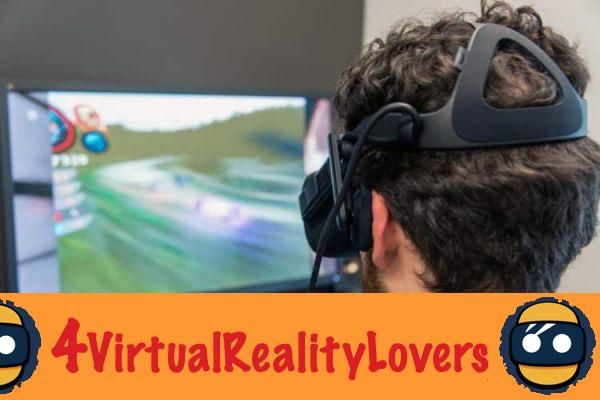 It's good so far, the 20 September 2016, that the Rift is knocking on the door of our stores, of course the headset was already available for sale in its latest version, the commercial version, since last March. The helmet is available in stores like Fnac or on the Amazon internet sales site. This latest version follows many other versions, the dev versions, like DK1 and DK2.

After its creation by the famous Palmer Luckey in 2012, the helmet Oculus Rift and the company Oculus are bought, in 2014, by Facebook and its leader Mark Zuckerberg for the colossal sum of 2 billion dollars, distributed as follows: 400 million in cash and 1,6 billion in shares of the company Facebook. This follows the huge investment by the company Andreessen Horowitz to 75 million. 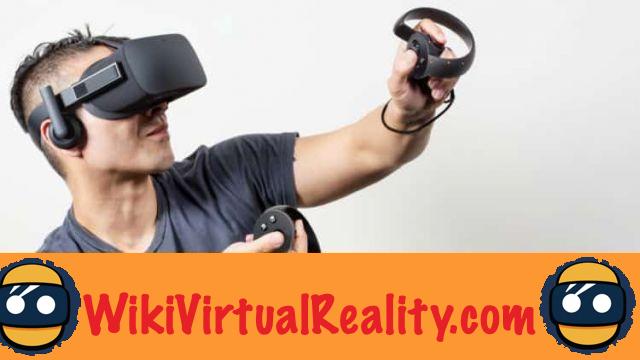 For the moment the marketed version is a bit light in our opinion, indeed, the famous Oculus Rift will not be supplied with headset controllers the Oculus Touch, replaces the Touch an Xbox ONE controllers which can never replace real controllers and deliver an optimal VR experience. In addition, you should know that according to solid rumors, the Touch will be sold a little later, separately, for the sum of 199 €.


Knowing that the helmet itself is worth € 699, we arrive at a very large sum if you want to enjoy the whole experience, unlike for example the Vive which is sold complete. But it is certain that Oculus Rift will be able to play of its notoriety with the general public, a notoriety which will clearly increase sales despite the bad technical and marketing aspects.


Do not hesitate to inform yourself about the Oculus Rift headset by finding our test and some useful informative articles on the various links presented.

Pokémon Go: how to capture Meltan and Magneti shiny ❯