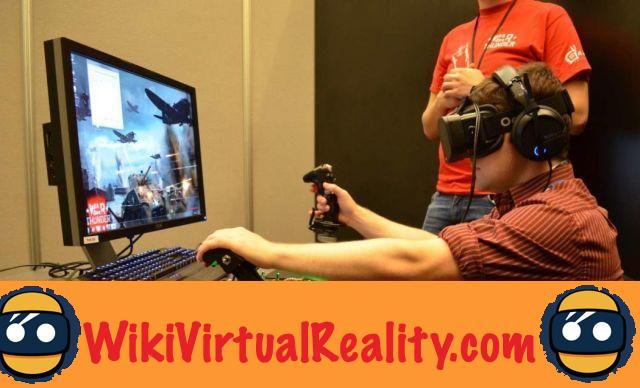 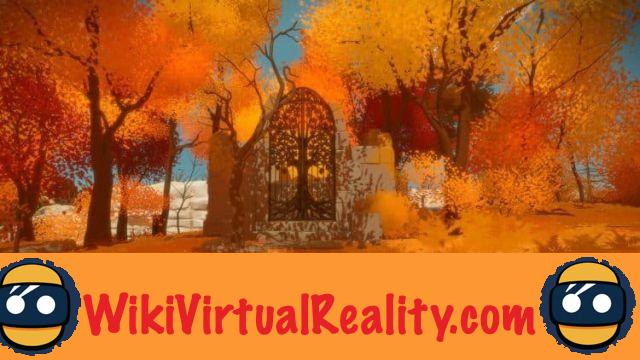 The Witness, released on IOS, PS4 and PC in January 2016, priced at € 36,99, is an indie game from the awesome Braid creator Jonathan Blow and Thekla studio. Particularly difficult puzzle game, The Witness offers the player to solve more than 600 puzzles on an open-world island.

In addition to the beauty of the environments and its artistic direction, which will be greatly enhanced by Oculus Rift, it is above all in its ambitious level design that the player will be able to best enjoy the benefits of VR. Indeed, The Witness, which gives very few direct indications to the player to move forward, rather plays on visual clues, then asking the player a careful observation of the environment. This observation will of course be incredibly more enjoyable and simple via the Oculus Rift headset and places The Witness, which is already a very good game in itself, as one of the games that can best benefit from VR. 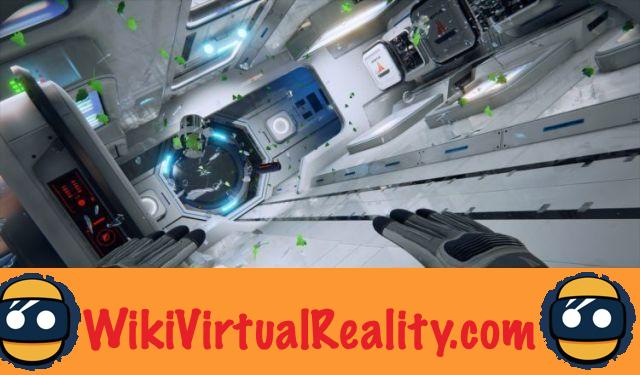 Exclusive to Oculus Rift due for release on March 28, 2016, ADR1FT, created by 505 Games and Three One Zero, lets you play as a drifting astronaut in space just like the movie Gravity. The player will have to explore the magnificent space environments in order to find items that will allow them to repair their damaged ship..

Nothing like Oculus Rift to transcribe the destabilizing sensations of vertigo of this adventure game. 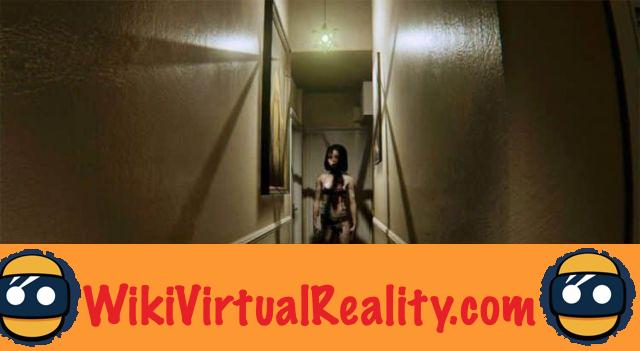 If there is one genre in all video games that will benefit from VR, it is survival horror and horror games in general.. Allison Road, the first game from the studio Lilith.Ltd, which had abandoned its crowdfunding in favor of an alliance with the publisher Team 17 (Worms, Hotline Miami ...), is a big cover of the Playable Trailer of Silent Hills, game of Hideo Kojima canceled last year. Happening in a small house, it seems that an evil presence is on the lookout to harm you.


Seen as the messiah after the cancellation of Silent Hills, Allison Road has a highly anxiety-provoking vibe that could be incredibly intensified by using Oculus Rift. Allison Road, which uses the Unreal Engine 4 game engine, is slated for release sometime in 2016, on PC, probably around the time of Oculus Rift. 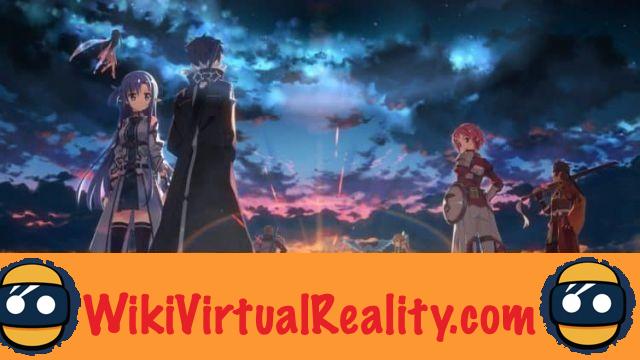 As we told you recently, Sword Art Online is the embodiment of reality that catches up with fiction. The anime universe is based on a group of players using a virtual reality headset and their bodies to control an avatar in a virtual world. They find themselves trapped there and must then face hardships to get out.

IBM then announced its wish to create a VRMMORPG game using a virtual reality headset and players' bodies to control an avatar in a virtual world mimicking that of Sword Art Online, making this ambitious game a must-see curiosity. 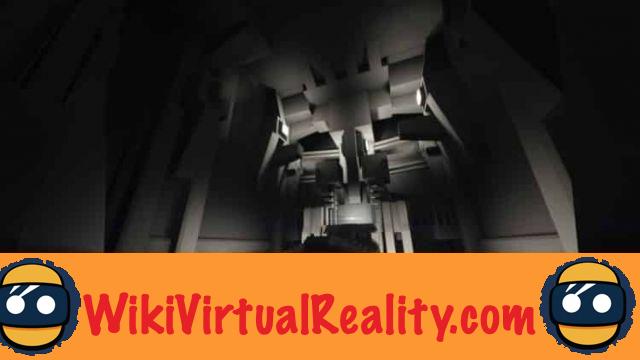 Uncluttered in color, scenario and decoration, BirthE offers the player a world made of cubes with a thousand shades of gray, black and white.. The play of light and the labyrinthine level design made of cubes, make exploring and solving puzzles a real hell, lost as the player is in destabilizing optical illusions.

Having to use a small light to move forward, the player, who controls Lucy, will be able to fully enjoy the game thanks to virtual reality and get lost in a deeper way in this mesmerizing environment. 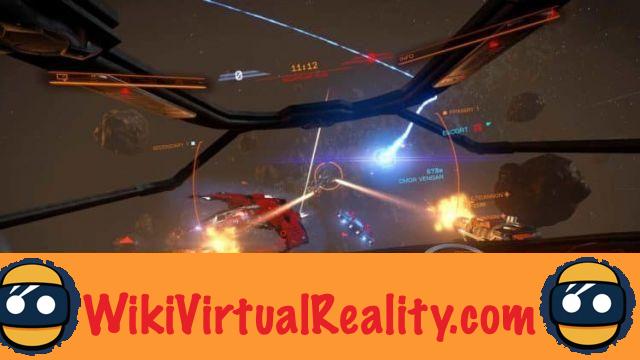 Developed by Frontier Developements and released at the end of 2014, priced at € 26,99, Elite Dangerous is considered one of the best, if not the best online space combat simulation game. Already, since the beginning of 2014 in its alpha version, Elite Dangerous could be used with Oculus Rift; 10% of testers used the VR device during the tests.

Oculus Rift will be able, in a magical way, to transcribe the sensation of vertigo of fierce space battles. Like Star Citizen or EVE: Valkyrie, Elite Dangerous can only be sublimated by Oculus Rift. In addition, during 2016, the game's first DLC, Elite Dangerous: Horizon, should see the light of day. 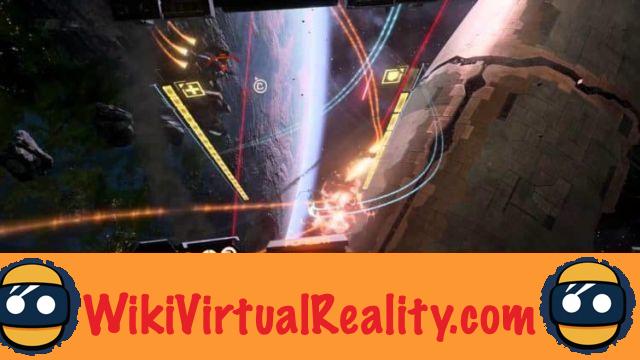 Due to be released in 2016, nothing specific is really announced, it will be able to take advantage, like Elite Dangerous, of the feeling of vertigo that the Oculus Rift can offer. Note that if the game does not have as much content as Elite Dangerous, EVE: Valkyrie offers more fluid and dynamic fights. 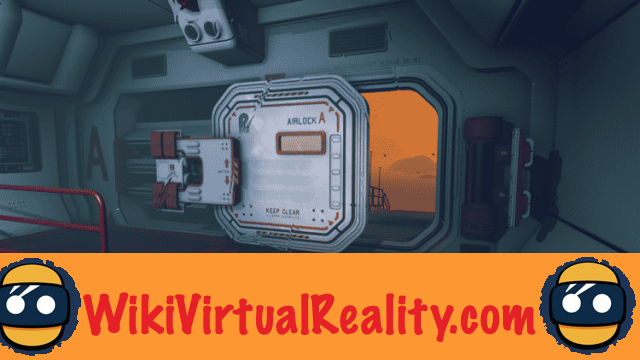 POLLEN, from the Mindfield Game studio, is an anxiety-provoking exploration game with a touch of trip-visual, in a space station and extraterrestrial environments. Eyeing the side of Alien Isolation, its artistic direction and the quality of its graphics are incredible.

Featuring a high-flying soundtrack and an immersive adventure in the ambitious script, POLLEN, which has become the great ambassador of VR, is compatible with Oculus Rift, but also playable on HTC Vive, Playstation VR, PC and Mac. The game seems to seek to create an ambitious experience, wanting to place itself as a little video-game gem. Claiming cinematographic influences such as 2001, Moon, Sunshine or Solaris, POLLEN could well be the most prestigious and disarming VR experience of 2016.

Oculus Touch: what to do if the battery protectors come off? ❯