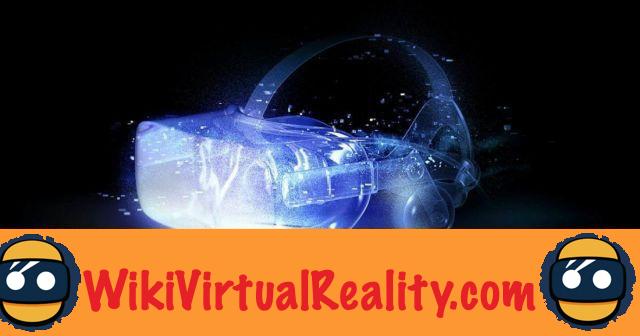 As part of the Facebook F8 conference, Oculus had decidedly planned to surprise even the most disillusioned virtual reality fans. During the second day of the event, after the official launch of the Oculus Go, the American company unveiled a working prototype of a new version of its Oculus Rift headset codenamed "Half-Dome".

At first glance, this new device seems in all respects similar to the original Rift. Its design and weight are identical. It is actually on a technical level that the Half-Dome brings many improvements aimed at reinforcing the feeling of visual immersion and the comfort of the experience. 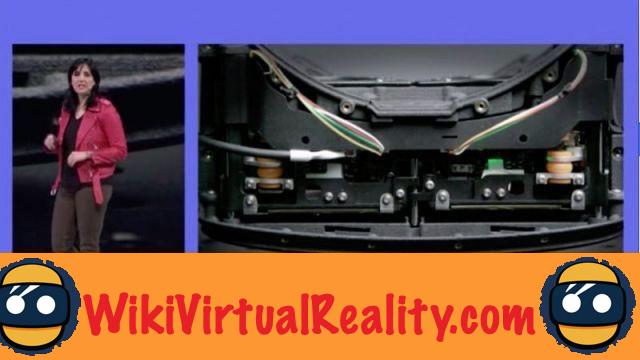 The main novelty introduced by this new VR headset is the “Varifocal” technology. This mechanical system allows move the screens within the headset based on what the user is looking at. This makes it possible to mimic the ability of the human gaze to focus on nearby objects.

Until now, to avoid gaze focusing problems in virtual reality, developers were required to place objects at a minimum distance of 2 meters. The Varifocal remedies this problem. This system will, for example, allow the user to reading a paper or examining an object held in his hands in VR. 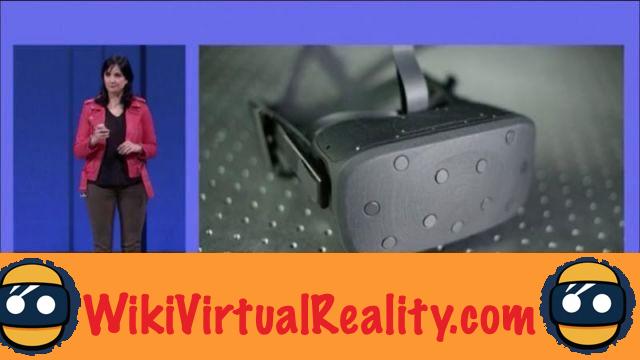 Always with the aim of improving the visual quality of VR experiences, the Half-Dome offers a significantly greater field of view compared to the Oculus Rift original. Its FOV is 140 degrees, compared to around 100 degrees for the Rift. As a reminder, the field of vision of a human is between 210 and 220 degrees.

This increase in the FOV will allow increase the peripheral vision of helmet userse, giving them the opportunity to see items located on the side. According to Oculus, the final version of the Half-Dome will also offer a higher definition. 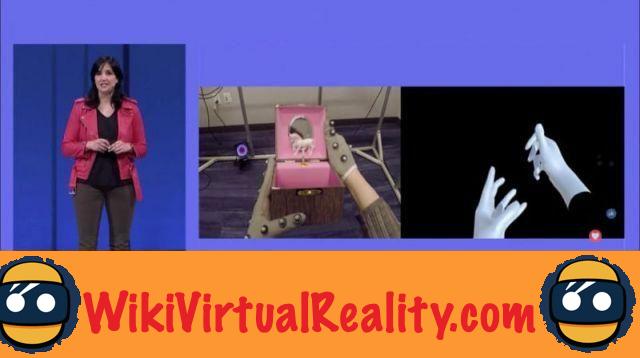 Along with these hardware improvements, the Oculus Half-Dome also brings software innovations aimed at increasing the realism of virtual reality. The hands, faces and bodies of avatars are much better represented. In particular, a new system will be used to better track the user's hands and their joints using 2D cameras, in order to then represent them in 3D using artificial intelligence.

So, the movements of each finger will be transcribed in virtual reality. It will even be possible to reproduce the movements of the user's lips and head in a photorealistic fashion. According to Facebook's CTO, Mike Schroepfer, the firm wants to "bring the whole body of users into the RV.

In addition, new techniques will be employed to faithfully reproduce 3D environments of the real world in VR. Facebook and Oculus have unveiled software that can stitch photos and videos together automatically to recreate parts. 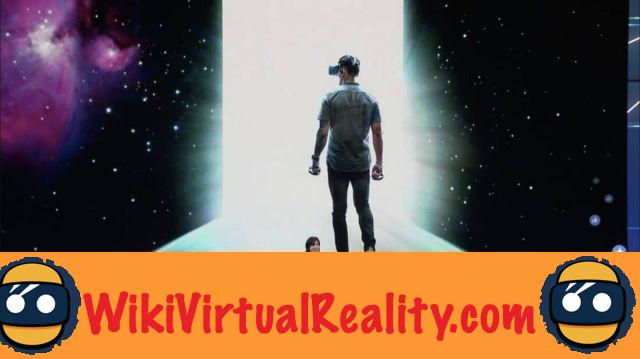 According to Schroepfer, these different innovations provide a better understanding of Facebook's enthusiasm for virtual reality. The firm is convinced that VR will eventually be "The only way people want to connect over long distances".

The Oculus Rift Half-Dome appears to be Facebook and Oculus' response to the HTC Vive Pro, released last month. However, we do not yet know on what date This new device and the software innovations unveiled during the F8 will be available.

VR advertising - Only 8% of brands plan to use virtual reality ❯