Oculus Rift summer promotions: up to 60% and a Father's Day offer 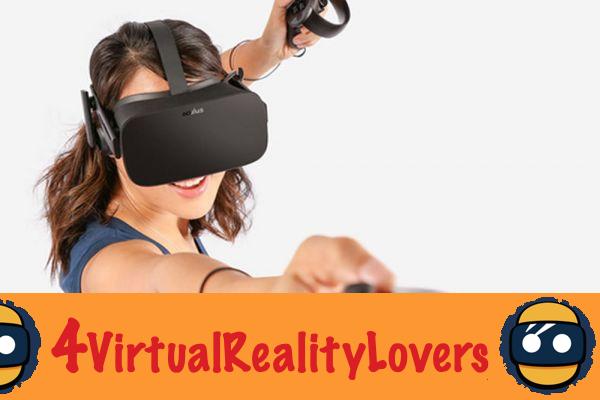 Summer is coming early on the Oculus Store. The online store, dedicated to Facebook's virtual reality headset, is starting a series of promotions and special offers today. Don't miss out on the various announcements that start today and end on July 5 at 17 p.m. For those who wish to offer an Oculus Rift VR headset to their dad, a special offer is also planned for Father's Day. Update on all announcements from the Oculus Store. 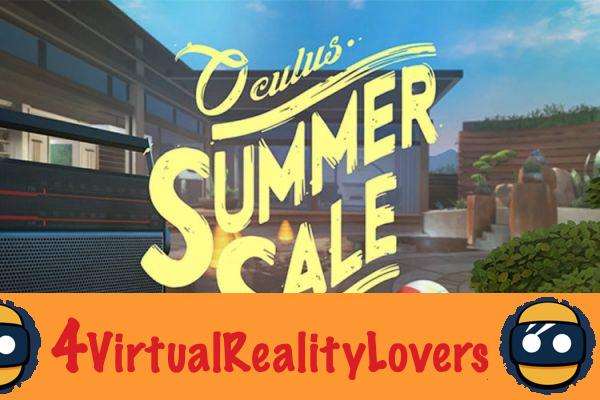 To celebrate Father's Day, Oculus Rift has an unmissable deal that starts today and ends on June 24.. This is because if you buy an Oculus Rift with its Oculus Touch controllers in one of the retail stores participating in the special offer, a credit of $ 100 or equivalent will be offered to you on the Oculus Store. Be careful, however, this exceptional offer, which will allow you to expand your game library for free on Oculus Rift, is only valid while stocks last. 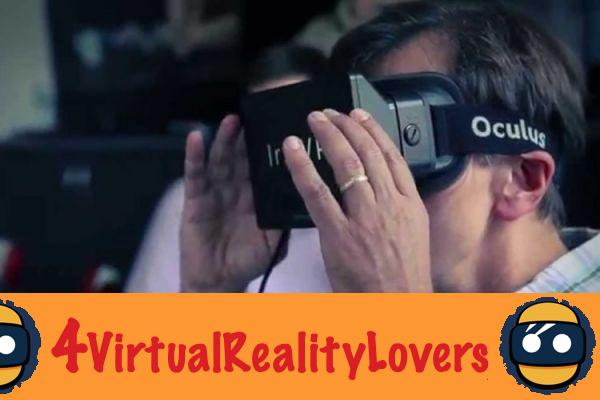 A great way to be able to afford, in addition to the headset and controllers, games or applications to discover the full potential of virtual reality with the Oculus Rift. In France, FNAC stores, for example, are participating in this special Father's Day offer. Obviously, this one is not just for dads and if you want to celebrate your graduation by offering yourself an Oculus Rift and its controllers, this is a great opportunity.

Big promotions on many Oculus Rift and Gear VR games 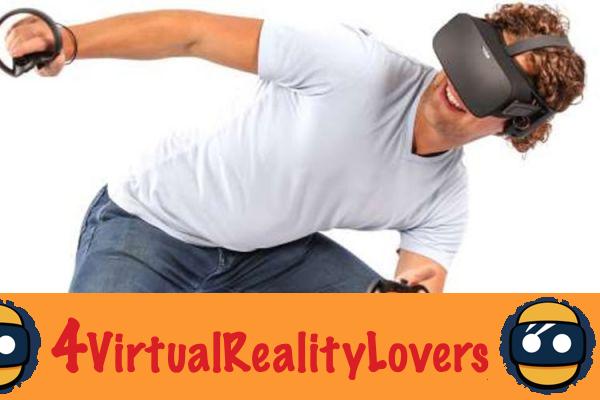 The Oculus Store will not only offer offers at less than 60% on many titles, but also very interesting promotions on many flagship titles running on Facebook's headset or Samsung's Gear VR. In the promotions program you will find, in fact, games like: "Wilson's Heart", "Anshar Wars 2", "The Unspoken", "Superhot VR", "The Climb" on Oculus Rift or even the excellent "Keep Talking" and Nobody Explode ”,“ Rangi ”or“ Dark Days ”on Gear VR.

The augmented reality terms you absolutely need to know ❯

add a comment of Oculus Rift summer promotions: up to 60% and a Father's Day offer