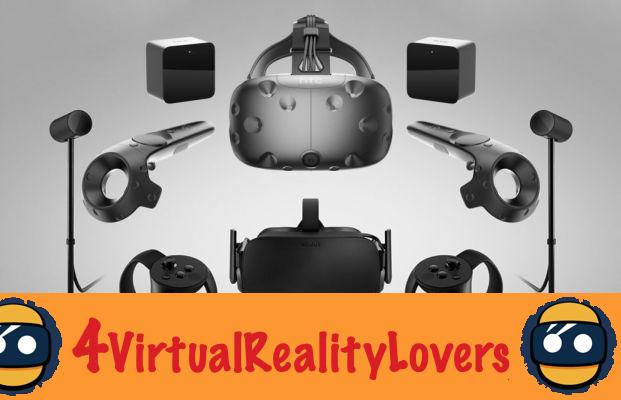 The two virtual reality headsets Oculus Rift and HTC Vive have been available on the market for a year now. These have been a real revolution in new technologies and have brought their share of discoveries. The two helmets released, on different dates, controllers to optimize movements in virtual reality. However, the major point that is indispensable for VR headsets are the creators of roomscale. 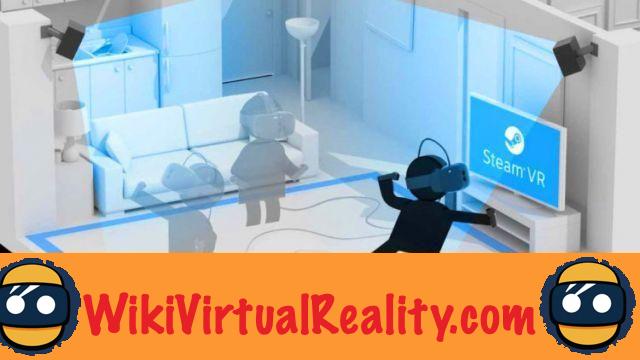 It still seems to briefly summarize what the roomscale is. The latter is the ability to create a space in your room, in which you can move within the VR. Once the helmet is put on the user completely forgets the real room and is focused on the VR content. To do this, the two helmets have sensors in order to mark your environment, and to create the most precise virtual room possible.

What are the differences between the Oculus Rift and the Vive roomscale?

First of all, it is necessary to distinguish between the two helmets and their sensors. The Vive roomscale thus offers two sensors called “Lighthouse” to be placed on either side of the room. Small square shaped sensors should be placed above your head. To do this, you have to fix the sensors on your walls using a hook that is very easy to position, or else buy dedicated tripods. 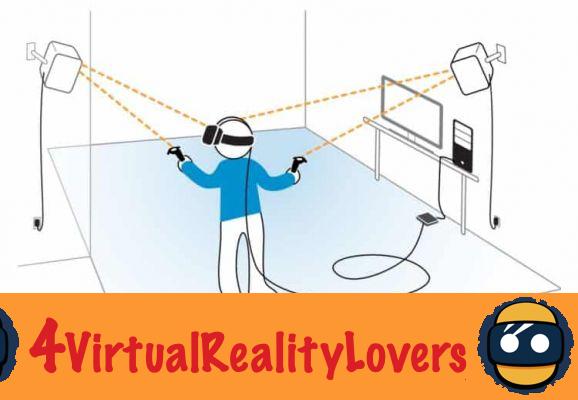 The roomscale created by the HTC sensors makes a fairly long playing perimeter and above all very practical to move independently of the content. You can therefore take a few steps within the VR without the headset indicating any problem. Plus, you can turn 360 ° without the headset judging you out of the VR content. This is due to the positioning of the sensors which, being far from each other, offer an optimal roomscale.

For its part, the Oculus Rift offers in its purchase box a single sensor to create a roomscale. For a long time the only sensor of the Oculus was the big weak point of the helmet. Indeed, you had to install it in front of you to play. The negative side to this is that it was impossible to enjoy the 360 ​​° content since it was impossible for the sensor to detect your headphones. 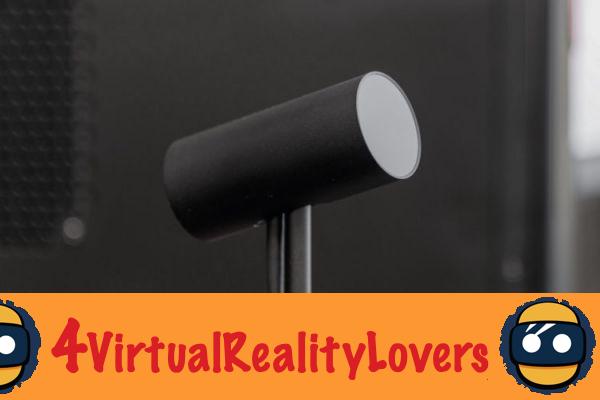 However, Oculus quickly fixed the problem by offering up to 4 sensors connected at the same time on a headset, as well as an update to create a 360 ° roomscale. Even if it requires some logistics, the solution of installing several sensors remains the best alternative compared to the “Lighthouse” of HTC. However, the price of Oculus sensors has become affordable thanks to the drop in these, which have gone from € 99 to € 69.

Experiences that tend to be alike

If at the launch of the two helmets, the experience offered was singularly different, the latter have drastically approached over the year. Even if the Oculus experiences remain complicated to set up for event professionals, compared to the HTC the two headsets are equal.

From a factual point of view, the roomscale created by the Oculus sensors depending on the installation can create an area of ​​2.5m by 2.5m. Indeed, when you buy an additional sensor, it is supplied with a 5 meter cable. Plus, thanks to the Oculus update, the VR experience is optimal. 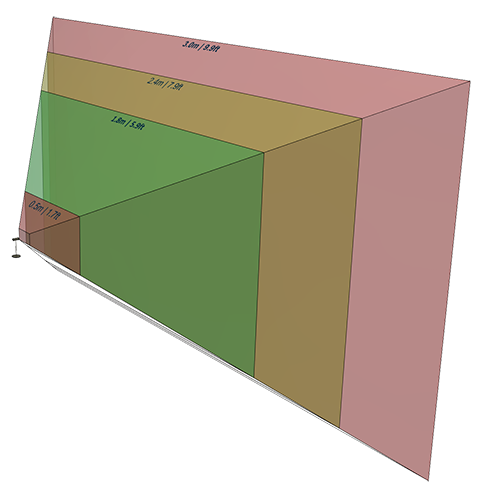 At the same time, the HTC Vive headset offers a basic experience which is quality. The installation of the sensors is very simple. The roomscale space created by the headset can be up to 4m by 4m. Thanks to this, the player can move around the VR without any problem.

Which of the Oculus Rift or the HTC Vive is the easiest to learn?

The two headsets being taken out almost at the same time one and the other it is logical to compare the minimum recommended for them to work. As for the comparison above, the recommended system of the HTC will be highlighted first:

Regarding the minimum operating system of the Oculus here it is below: 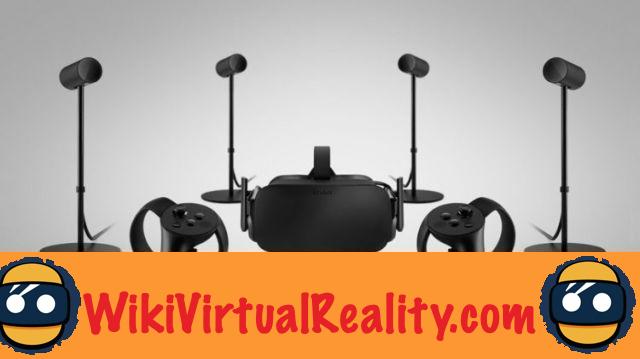 Here are below the two minimum systems required to use one of the two most efficient helmets on the market. However, recently, the minimum system requirements to run an Oculus Rift have decreased. So it is not necessary to have a monstrous PC to run it unlike the HTC Vive.

In fact, the roomscale from HTC Vive is certainly the best on the market today. The installation is simpler and the sensors of the helmet much more precise. Likewise you have the possibility of moving within the VR content. Moreover on the only general quality of the helmet the HTC is much better than its counterpart. However, whether it is on its use or on the contents used, the HTC seems to be under exploited and its exorbitant price will cool more than one, and rightly so. 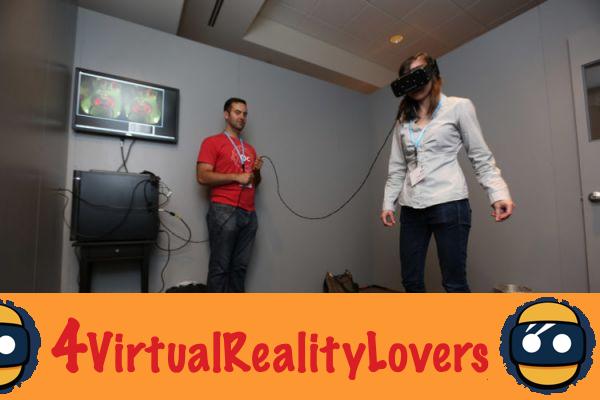 On the other hand, if what you are looking for is value for money, it seems undeniable that the Oculus Rift will suit you much better. The latter is much easier to learn and has a much more affordable price of € 500. In addition, the recent possibility of adding new sensors to your installation resolves the initial problem with the Oculus headset. Even if the experience of the HTC Vive is excellent, that of the Oculus seems more adapted to the available contents. Whether on the Oculus Store or Steam VR, the headset acquired by Mark Zuckerberg seems more and more to establish itself as the one that will democratize VR to the general public.

Zenimax threatens to block sales of Oculus Rift and many games ❯

add a comment of Oculus Rift vs HTC Vive: who has the better roomscale?