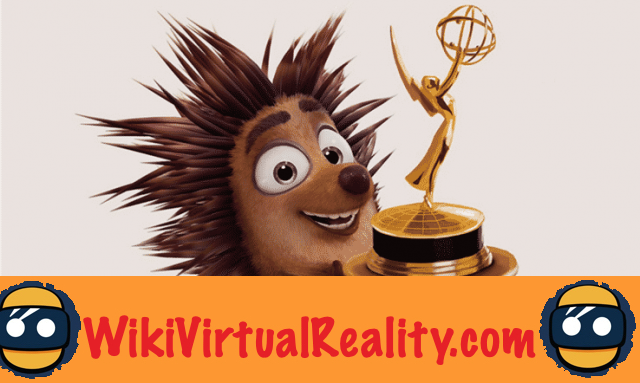 Despite very important marketing and communication, Facebook's virtual reality headset, the Oculus Rift, is encountering problem after problem and disappointments are rife. After scandals. Sales at half mast, projects that may be too ambitious, Oculus announces to close virtual reality film production studio. 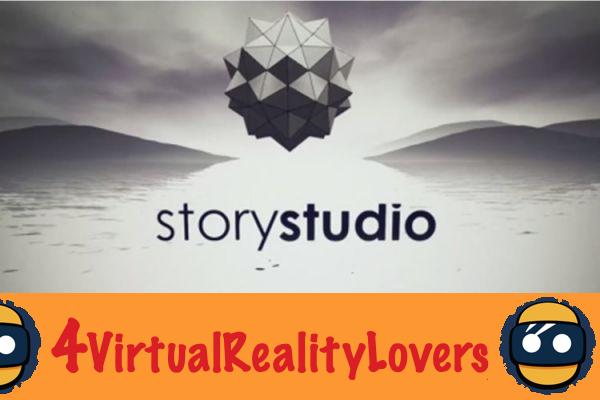 Oculus will no longer produce its own narrative content for VR

In his post on the Oculus blog, Jason Rubin, the head of content creation at Oculus, announced that "Story Studio", the studio dedicated to the creation of narrative content for virtual reality, ceased its activity. A brutal announcement that does not bode well for the virtual reality headset bought at great expense by Facebook. 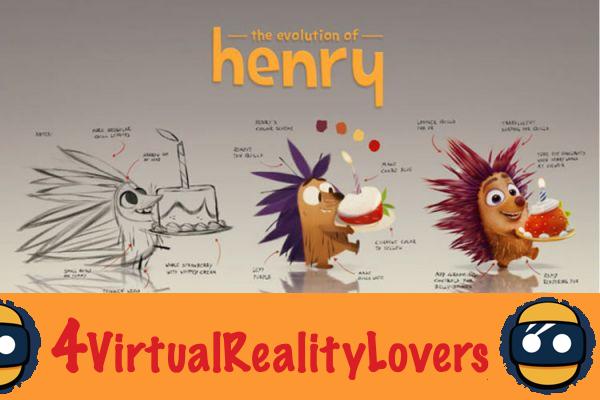 In order to look good, Jason Rubin said that the company would however support external production. The studio, no doubt a financial pit, should now participate financially in some narrative productions in VR. The person in charge of the creation of contents however wished to recall that the studio was at the origin of productions like "Lost", "Henry", "Dear Angelica" or even "Quill".

It is clear that Facebook recently decided to downsize with its virtual reality headset. The announcement of the shutdown of its narrative content production studio comes on top of the surprising news thatOculus will not participate in the E3 2017 show which will be held on June 13 to 15 in Los Angeles. The announcement surprised all specialists, especially since no reason has been put forward for this very remarkable absence. We will also remember thatOculus had abruptly closed its blinds to showcase and promote its VR headset. Too few customers were going there. 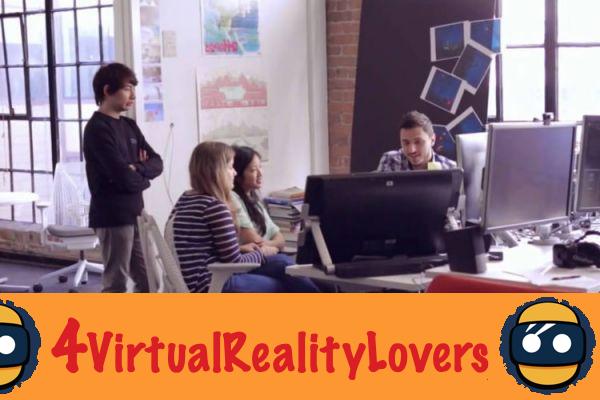 During the presentation of the annual results, Facebook presented very impressive figures of progress and profitability. The only downside, the Oculus Rift which does not convince. Facebook's VR headset sales are sluggish and are far behind by the HTC Vive yet more expensive and the PS VR headset which sells much better.

From there to thinking that Facebook has decided to slow down costs, there is only one step to take. The social media giant had also been splashed with a resounding lawsuit lost for technology theft involving the Oculus Rift and sentenced to $ 500 million in compensation from Zenimax, the company behind the technology. A lawsuit that further extends the cost of the Oculus Rift…

Top 25 best games and experiences for the Oculus Quest ❯