Oculus Story Studio lifts the veil on its film Henry

Yesterday, Oculus Story Studio revealed the first trailer for the short film, developed with Unreal Engine 4 and Maya. The story tells of the adventure of a hedgehog seeking to make friends and hug them in his arms. Unfortunately, the others are afraid of his thorns and shun him like the plague. In the end, he is not alone, because we are there with him in his house, and he knows it!

Yes, during the premiere of this film, Oculus unveiled this new feature that gives us a glimpse of what an interactive VR movie can be..

While recording 360 ° videos is common for those working on VR cutscenes, Story Studio is dedicated to creating real-time Computer-Generated Imagery (CGI) experiences.

In fact, the film may react to viewers in a way that is not possible with pre-rendered images. For example, Henry can stare at the viewer, track his head movement precisely, or even know whether the viewer is looking at him or not.

Likewise, real-time scenes suggest that the level of interactivity far surpasses traditional films. Whether it is the nod of the head to communicate with the characters, to observe the surroundings, to look at certain aspects of the setting, etc., it will all be possible.

The aesthetics of is reminiscent of the works of Pixar. Indeed, several former Pixar employees now work for VR cinema at Oculus.  This is also felt in the scenario which aims to be oriented towards a family setting.. 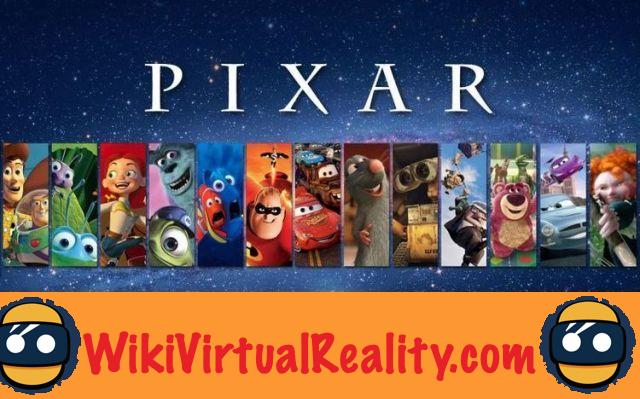 The star of the trilogy, Elijah Wood, known to have played Frodo Baggins, comes to lend his voice to the film as narrator.

is Story Studio's second production after. In a few months, they managed to produce an experience twice as long and with much more subtlety in the dependence that the gaze of the spectator has. Oculus is bringing us a new breath of freshness and, and this bodes well for the future of animation and cinema..

A 3D hologram without glasses in our smartphones coming soon ❯