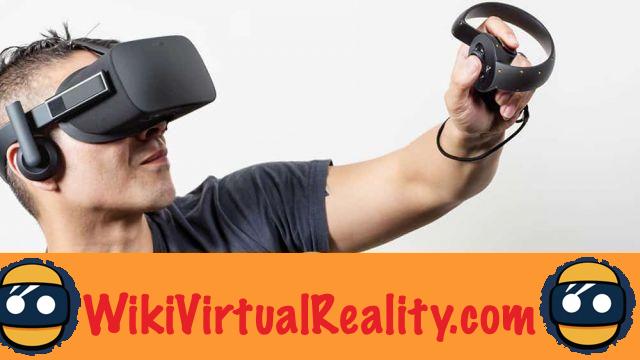 HTC Vive was released a few months ago, accompanied by two precise, ergonomic and cleverly designed motion controllers for consumers, taking inspiration from Playstation Move and Wiimote for a rendering, certainly classic, but intuitive. When are the controllers of its biggest competitor Oculus? A more singular, almost futuristic design and ergonomics that leaves some doubts in the first visuals. A strange arrangement that actually hides a design with formidable ergonomics. 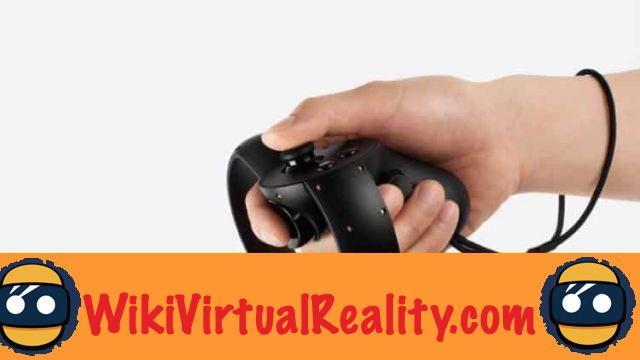 It is once in our hands that all doubts fly away. Surprising at first glance, the shape halfway between a wiimote and an XBOX One, fits the hand. Composed of two triggers, the Oculus Touch has on each controller two joysticks and four buttons, the classic A, B, X, Y, which are skillfully arranged. The number of keys may seem small but it would be without thinking about the recognition of movements, the real spearhead of the system. With formidable precision, the two controllers are equipped with sensors which locate the position of the thumb, index and middle fingers, that is to say of the three fingers in contact with the buttons. Once the helmet is on their head and the user is projected into their 3D world, the Oculus Touch recognizes the position of the fingers and changes their position in the game. Can alternate between folded and raised, the models of the hands are transparent in the game. turn out to be very pleasant. 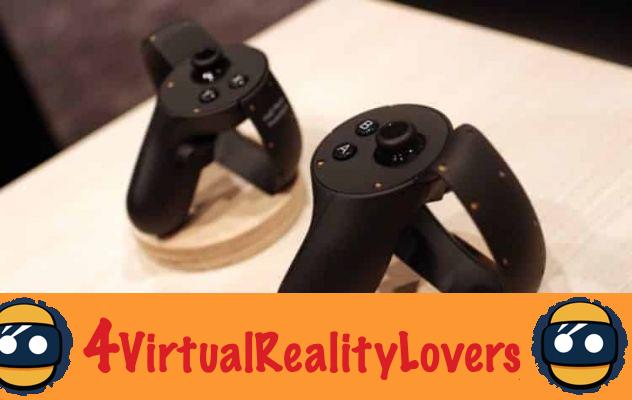 Games adapted for the Oculus Touch

Obviously the games presented with the Oculus Touch controllers are designed for optimal functionality with the said controllers. Bullet Train is arguably the most impressive of them. Armed with two pistols, the player finds himself in a station facing a multitude of armed men. With the ability to slow down time, he can catch bullets that land on him and send them back at full speed to his opponents. The recognition works impeccably and we quickly forget the controllers, as if these were just an extension of our body.

Another game uses the same principle by transposing it to the Wild West to take itself for a Cowboy. Again, the recognition works flawlessly and it is possible to reload his six shots by making a quick blow to the left to eject the bullets and replace them with his other hand. Intuitive and well thought out. We want more!

You can find here the list of games available for the Oculus Rift.

A price and a release date?

Unlike its competitor HTC Vive, the controllers are not supplied with the headset, Buyers will instead receive an XBOX One controller and will therefore have to purchase the controllers later, during the end of the second half of 2016, without further details. The price remains unknown for the moment. But this will undoubtedly be a point of conflict with the users of the HMD. A buyer who supported the helmet upstream via pre-purchases will have to pay an additional sum to obtain the complete helmet. If the cost of the controller is too high, it could be a blow to the brand's reputation.


So far, several thousand Oculus Touch development kits have been sent to the various partners of the Palmer Luckey firm. The goal is to make the transition between games developed with the XBOX One controller and those with the more immersive system of controllers capturing movements.. The main problem this causes is a fracture in Oculus' video game library. Most of the games created for the first controller will not be compatible with the Touch system.

Taking out the headphones without your controllers: a risky bet

As well as being frustrating for the player who paid for games, this is also a point of contention with the developers. The creators who worked upstream on the Oculus Rift will see their game become obsolete by next year. Facebook therefore risks losing the trust of its partners and customers.. The picture is not all black, however. The company had shown the Medium game, the counterpart to Tilt Brush, at the last Connect Conference. She recently gave details about this game. 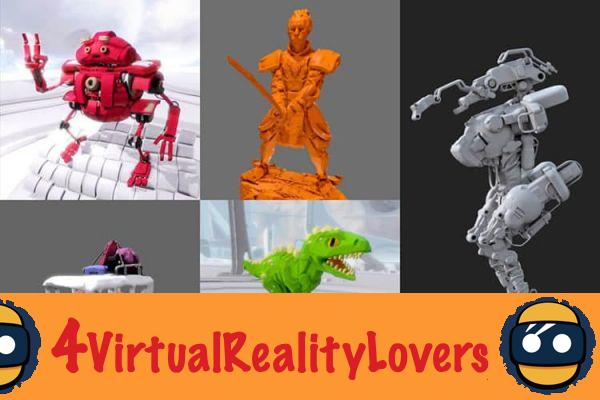 This authoring software offers an experience more suited to creative novices. There is an option to create 3D models in the same way that a sculptor handles clay. With this system for all audiences, unique creation tools and excellent precision, Medium has everything to appeal to virtual reality novices. It is also a good way to promote the precision and maneuverability of Touch Controllers. This game is more important than others, as Tilt Brush has established itself as the gateway to creative possibilities in VR. Proposing a system of the same type on the Oculus Rift was essential, and will undoubtedly influence the choice of buyers for one platform or the other.

Next PreviousMedium allows you to create using virtual clay 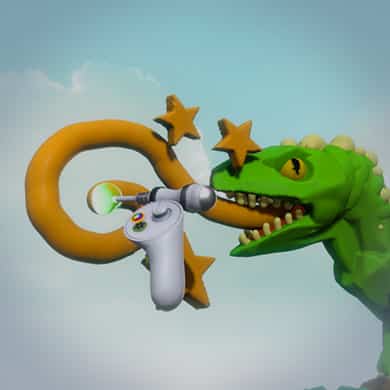 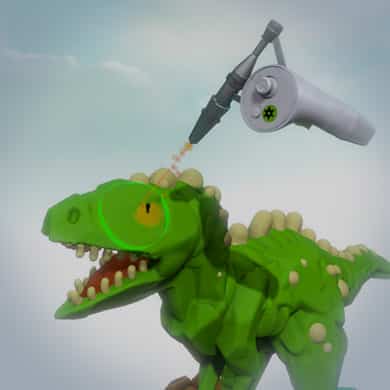 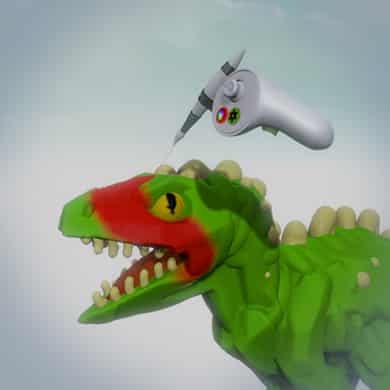 For now, the Touch Controllers are conspicuous by their absence. This pair of controllers is an essential element for a real immersion. Buyers must for now choose between a more expensive, but complete console and one that will have to be completed at their expense later.. This dilemma does not work in favor of Facebook's headset.

add a comment of Oculus Touch - A high quality controller