Oculus Touch: what to do if the battery protectors come off? 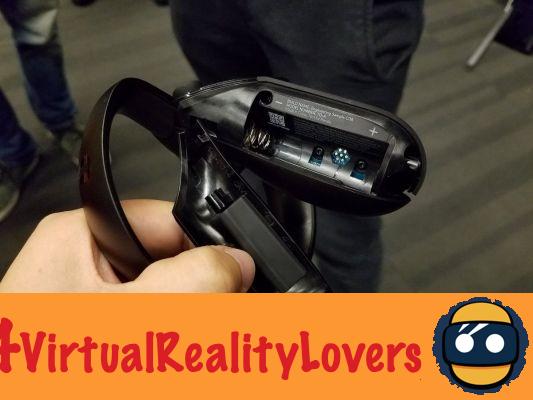 The Oculus Touch controllers sent with the Rift S and Oculus Quest seem to have a little problem. Here's what Facebook recommends for users who encounter an issue.

This is an issue, as is the audio over audio on the Oculus Rift S which was identified by several testers. It is therefore impossible for Facebook to play a deaf ear, faced with what can represent a real problem for certain games. during which they are very busy. 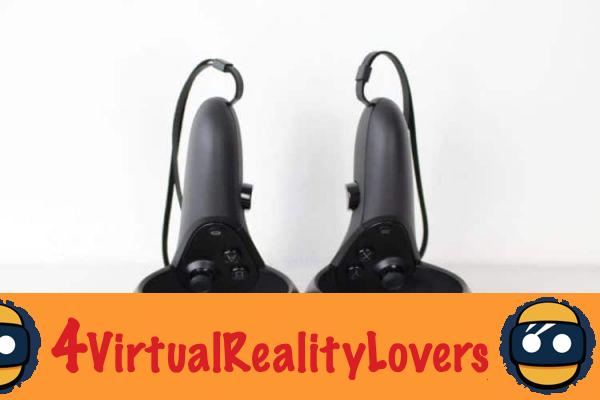 Here's what Mark Zuckerberg's social network recommends in an email to Upload VR. Concretely, Facebook considers Oculus Touch controllers to have been designed and tested under multiple conditions. One way for the company to certify that things were not done in a hurry. For players who have this problem, Oculus therefore specifies that it is necessary to make sure that the protection has been put on precisely and that the pads are in place and intact. The handles should also be well attached but not too tight.

If the problem persists even after taking these precautions, then you should simply contact Oculus support. According to the various comments reported, it is when they are taken a little too tight, too hard, that the controllers start to cause problems. Some users also don't shy away from the prospect of putting on some scotch tape to keep things as they are. Ideally, however, it is better to follow the instructions given by Facebook.

add a comment of Oculus Touch: what to do if the battery protectors come off?